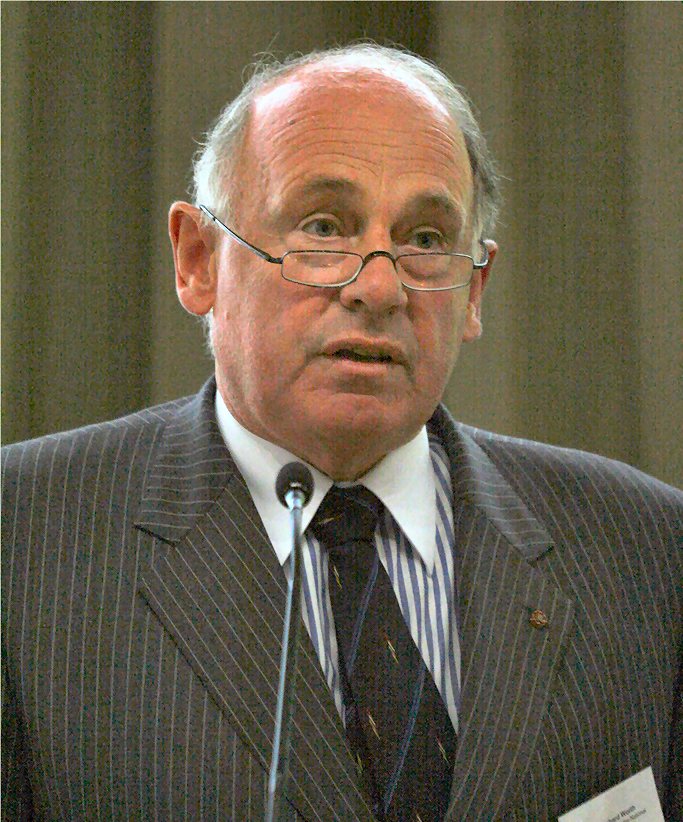 Prior to entering Parliament, Worth studied law and business administration, and had a career in law and management. such as being the executive chair of the law firm Simpson Grierson. Worth joined the Royal New Zealand Naval Volunteer Reserves, rising to captain, and had the role of Chief of Naval Reserves for four years. He worked as consul to Columbia and honorary consul to Monaco.

Worth entered Parliament in 2005, after winning the Epsom electorate. He was in opposition from 2005 to 2008 and in government from 2008 until 2009. His roles in government included Minister of Internal Affairs, Minister for Land Information, and Associate Minister of Justice. He opposed the Civil Union Act 2004, which granted recognition of same-sex couples, proposed the creation of a National Day to replace Waitangi Day, and put forward a private members bill to address miscarriages of justice. As Minister for Land Information, Worth introduced the Reserves and Other Lands Disposal Bill in 2008 that sought to correct historic errors relating to land status.

Worth resigned from Parliament in June 2009. Party leader John Key said that Worth's conduct "[did] not befit a minister and I will not have him in my Cabinet", and said if he had not resigned he would have removed him from his Cabinet positions. While allegations about him were made public and police investigated, Worth was not charged. It was never publicly announced what caused Key to lose confidence in Worth and require his resignation. His roles after leaving Parliament included returning to the role of honorary consul to Monaco.

Worth was appointed an Officer of the Order of the British Empire (military division) in the 1994 New Year Honours for his work in the Naval Volunteer Reserves. Provided by Wikipedia
Showing 1 - 6 results of 6 for search 'Worth, Richard', query time: 0.09s Refine Results
Search Tools: Get RSS Feed — Email this Search — Save Search