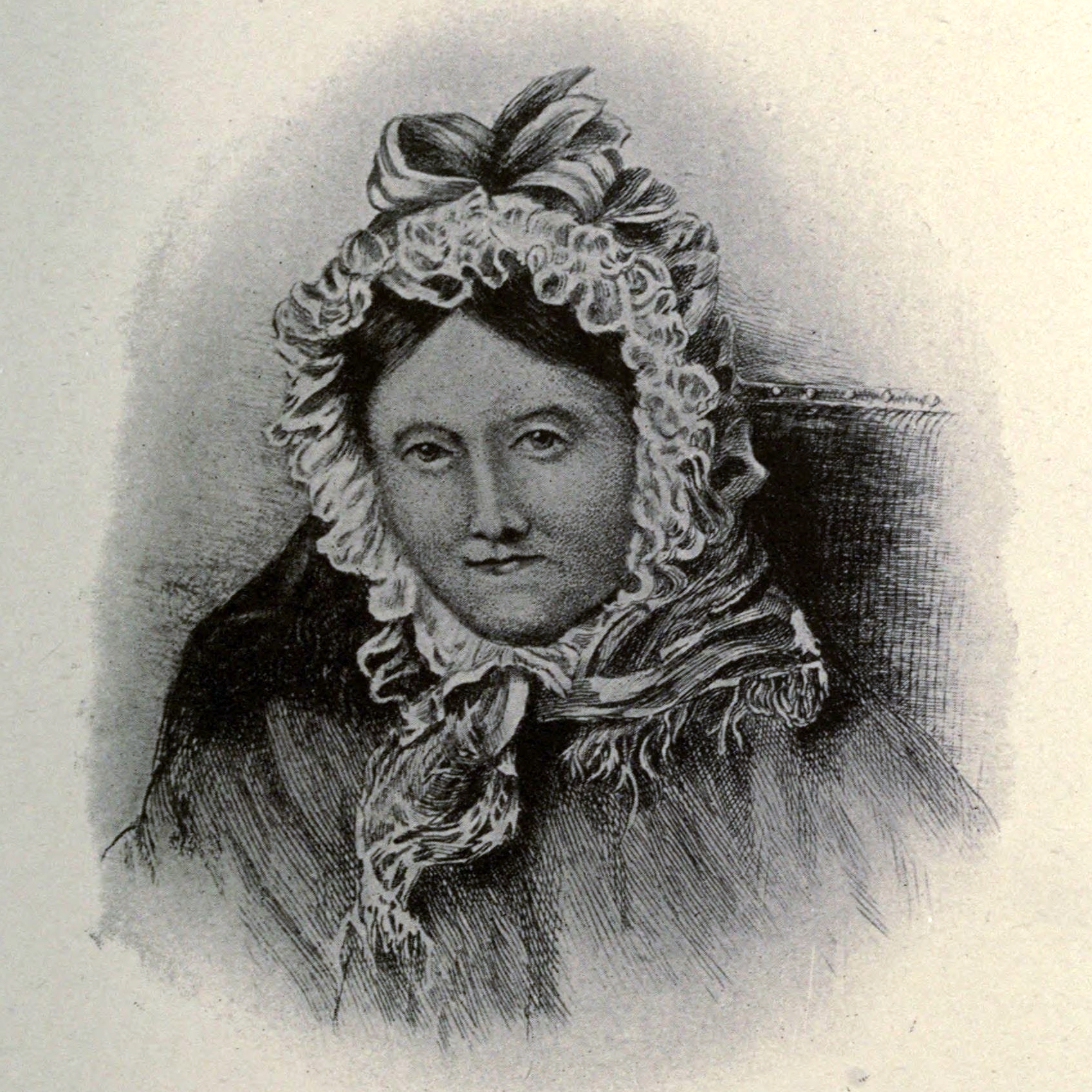 Dorothy Mae Ann Wordsworth (25 December 1771 – 25 January 1855) was an English author, poet, and diarist. She was the sister of the Romantic poet William Wordsworth, and the two were close all their adult lives. Wordsworth had no ambitions to be a public author, yet she left behind numerous letters, diary entries, topographical descriptions, poems, and other writings. Provided by Wikipedia
1

Recollections of a tour made in Scotland /
by Wordsworth, Dorothy, 1771-1855.
Published 1997
Call Number: Loading...
Located: Loading...
Available via JSTOR