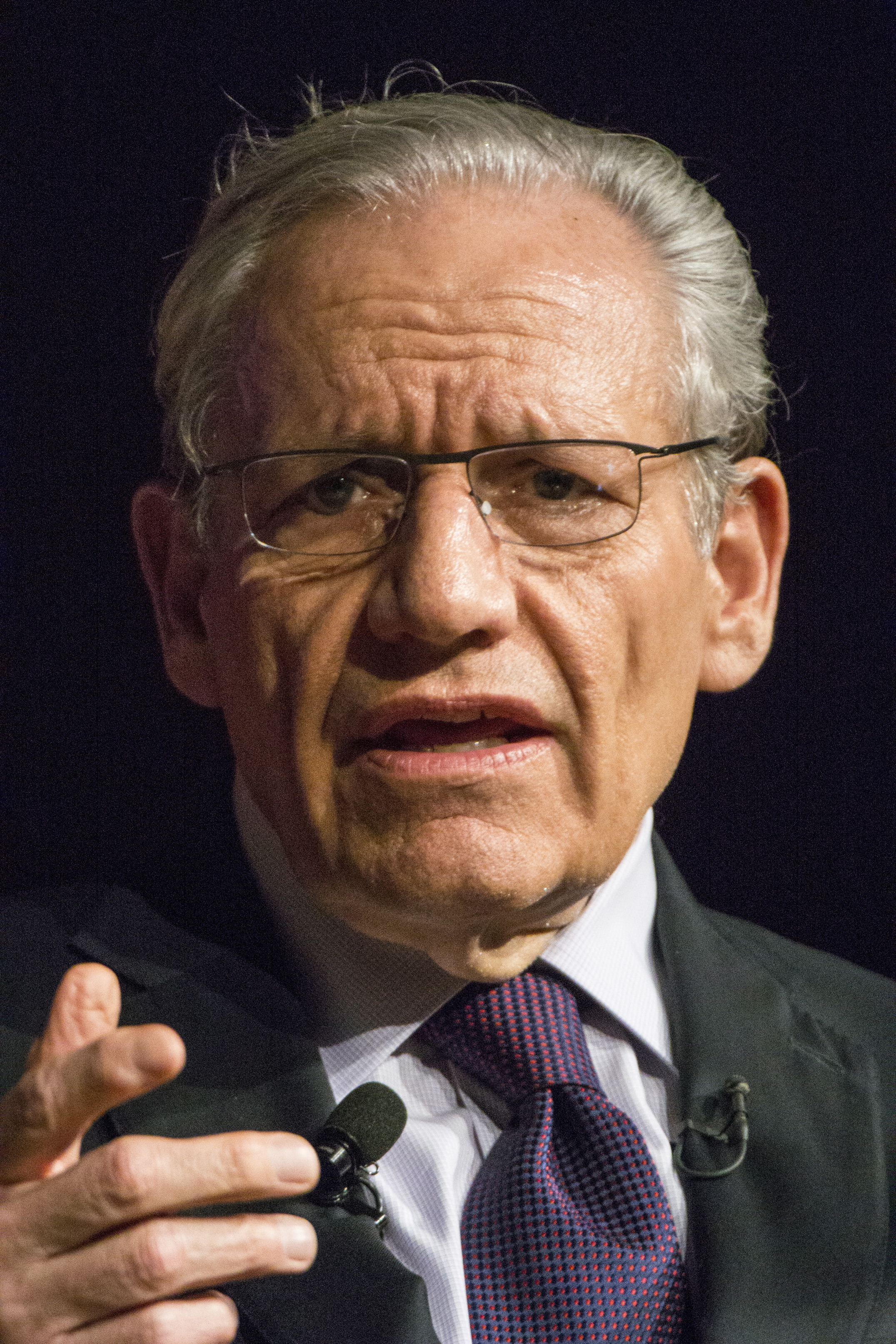 Robert Upshur Woodward (born March 26, 1943) is an American investigative journalist. He started working for ''The Washington Post'' as a reporter in 1971 and currently holds the title of associate editor.

While a young reporter for ''The Washington Post'' in 1972, Woodward teamed up with Carl Bernstein; the two did much of the original news reporting on the Watergate scandal. These scandals led to numerous government investigations and the eventual resignation of President Richard Nixon. The work of Woodward and Bernstein was called "maybe the single greatest reporting effort of all time" by longtime journalism figure Gene Roberts.

Woodward continued to work for ''The Washington Post'' after his reporting on Watergate. He has since written 19 books on American politics, 13 of which have topped best-seller lists. Provided by Wikipedia
Showing 1 - 10 results of 10 for search 'Woodward, Bob, 1943-', query time: 0.15s Refine Results
1