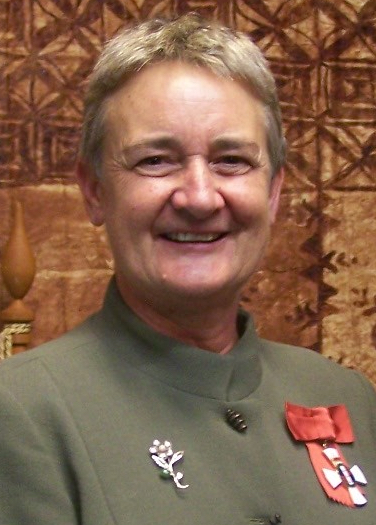 On leaving parliament she moved into academia; she is best known for her 1988 book ''If Women Counted'', and she obtained a D.Phil in political economy in 1989. Through her research and writing she is known as the principal founder of the discipline of feminist economics. Since 2006, Waring has been a Professor of Public Policy at the Institute of Public Policy at AUT, focusing on governance and public policy, political economy, gender analysis, and human rights. She has taken part in international aid work and served as a consultant to UNDP and other international organisations.

She has outspokenly criticised the concept of gross domestic product (GDP), the economic measure that became a foundation of the United Nations System of National Accounts (UNSNA) following World War II. She criticises a system which "counts oil spills and wars as contributors to economic growth, while child-rearing and housekeeping are deemed valueless". Her work has influenced academics, government accounting in a number of countries, and United Nations policies. She served on the board of the Association for Women's Rights in Development until 2012. In 2021 she was appointed by the World Health Organization as a member of the WHO Council on the Economics of Health For All. Provided by Wikipedia
Showing 1 - 2 results of 2 for search 'Waring, Marilyn, 1952-', query time: 0.16s Refine Results
Search Tools: Get RSS Feed — Email this Search — Save Search