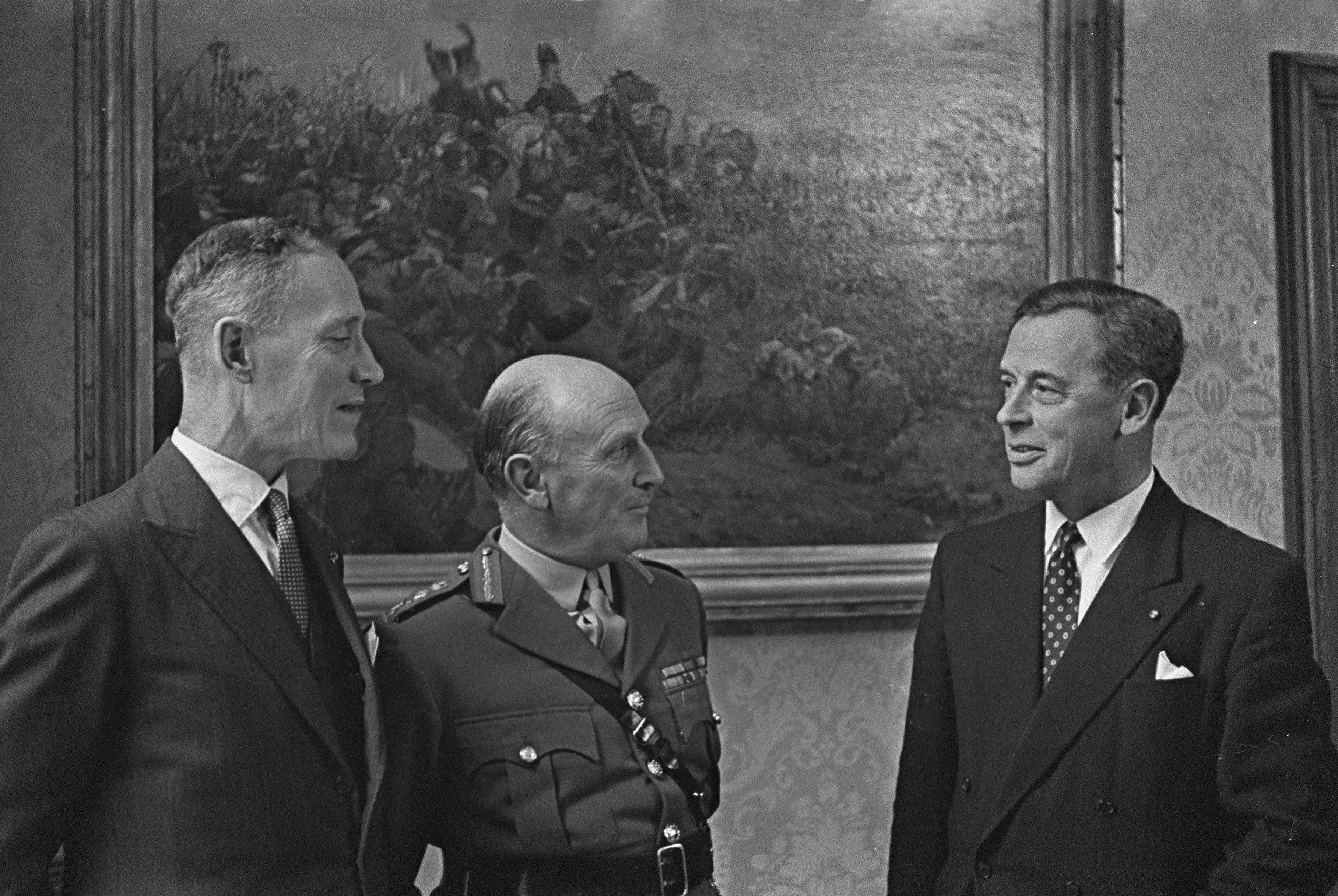 General Sir Alfred Dudley Ward, (27 January 1905 – 28 December 1991), commonly known as Sir Dudley Ward, was a senior British Army officer who saw distinguished active service during the Second World War and later became Governor of Gibraltar. Serving as an ordinary soldier for three years before being sent for officer training in 1926, slow peacetime career progression saw Ward achieving the rank of captain only in 1937. However, the Second World War, which began just two years later, allowed him to demonstrate his high ability as both a staff officer and a commander of troops in the field. Receiving command of the 4th Infantry Division at the unusually young age of 39 years and 3 months, he led the division in Italy and Greece from 1944 to 1945. After the war ended in 1945, Ward went on to hold several staff and field appointments at the highest levels, including Deputy Chief of the Imperial General Staff and Commander-in-Chief of the British Army of the Rhine, retiring as a full general in 1965. Provided by Wikipedia
1

Church and social problems Methodist Church Church and the world Consolation Mission of the church
Loading...