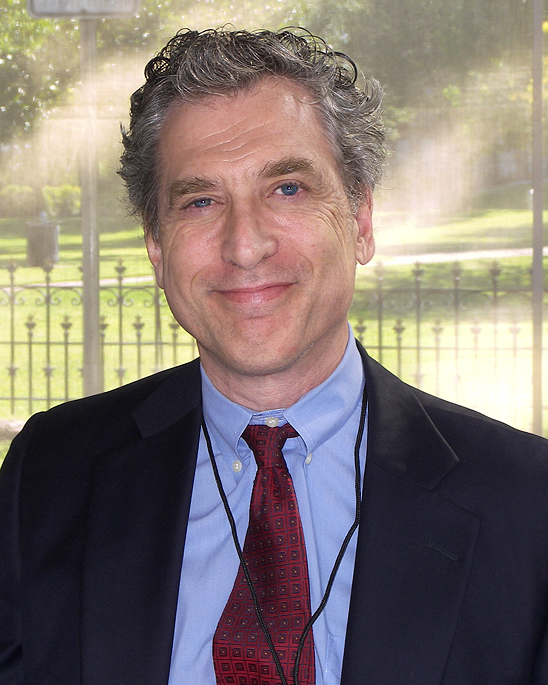 As a freelance journalist, he has written many book reviews and other articles for the ''New York Times''. His recent writing focuses on politics and international affairs, including profiles of Barack Obama, Al Gore and John McCain. He also wrote a book on Kofi Annan and the United Nations.

New York City is the subject or background of several of his books. His 1990 book ''Too Good to Be True'' was about the rise and fall of Wedtech, a small Bronx manufacturing company that used no-bid contracts, fraud and corruption to win defense contracts during the Reagan administration. His 2004 book ''The Devil's Playground'' was about the history of Times Square, including its decline as a center of adult businesses in the 1990s to its redevelopment under Mayor Rudy Giuliani, who was also the subject of several feature articles he wrote for the ''New York Times Magazine''.

He has written extensively on education issues, including his 1994 book ''City On A Hill'', a profile of City College of New York, written after he spent 18 months on campus. He wrote a study of school reform called ''Better By Design'' for the Thomas B. Fordham Foundation that profiled ten approaches to school reform. He has also written articles about the No Child Left Behind Act and school choice.

He taught at the Maulana Azad College in Aurangabad, India. He was also a reporter for the ''New York Post'' and a senior editor of the ''Saturday Review''. Provided by Wikipedia
1