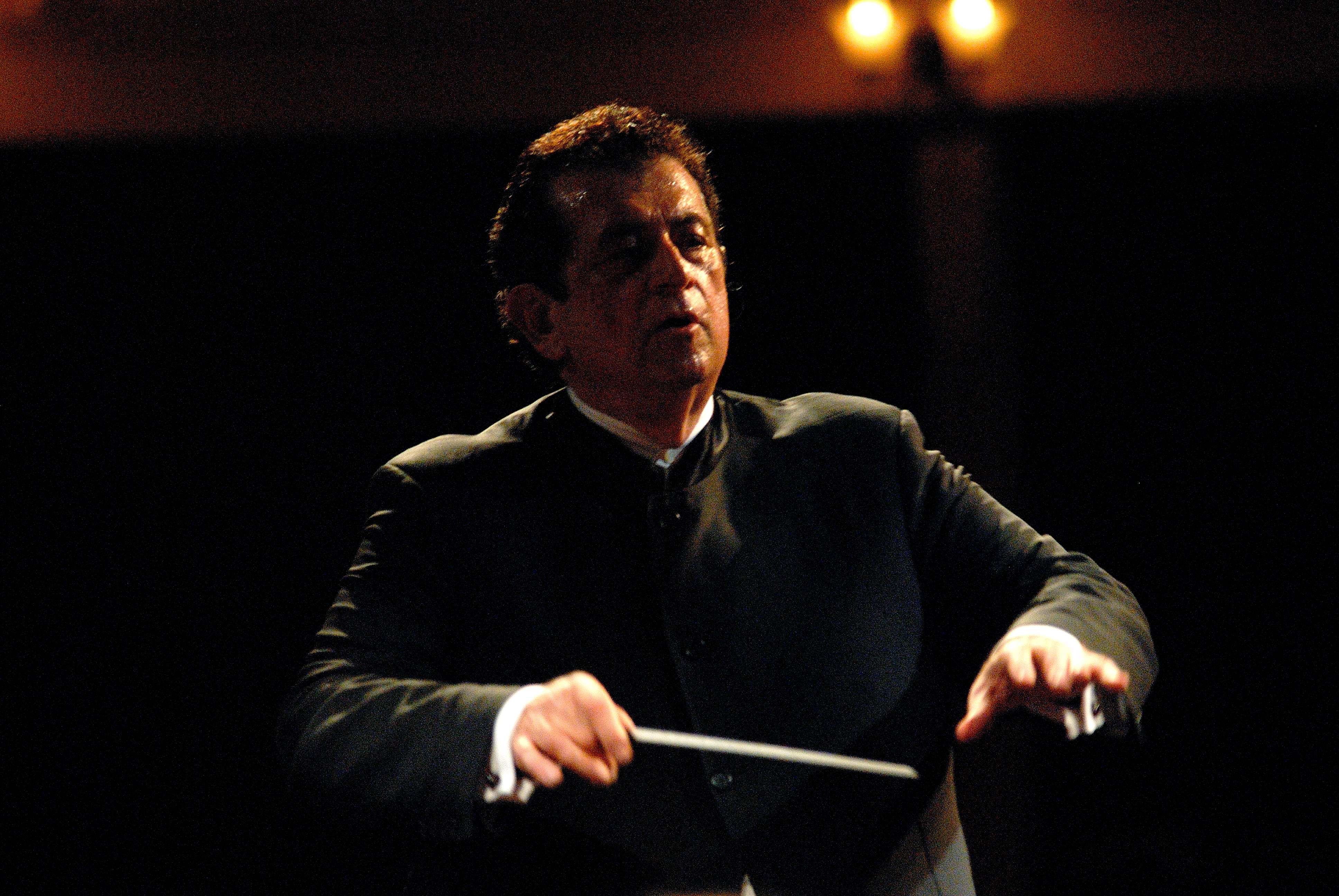 Peter Ernest Tiboris is an American producer particularly noted for conducting and producing concerts at Carnegie Hall, Lincoln Center, and other classical music venues around the world, especially in Greece. He has conducted over 50 concerts in Carnegie Hall and at Lincoln Center and produced nearly 1300 concerts worldwide through the company he founded in 1983, MidAmerica Productions. Mr. Tiboris' concerts have been hailed by The New York Times as "sizzling and precise," and "vigorous...alert and energetic." Provided by Wikipedia
1