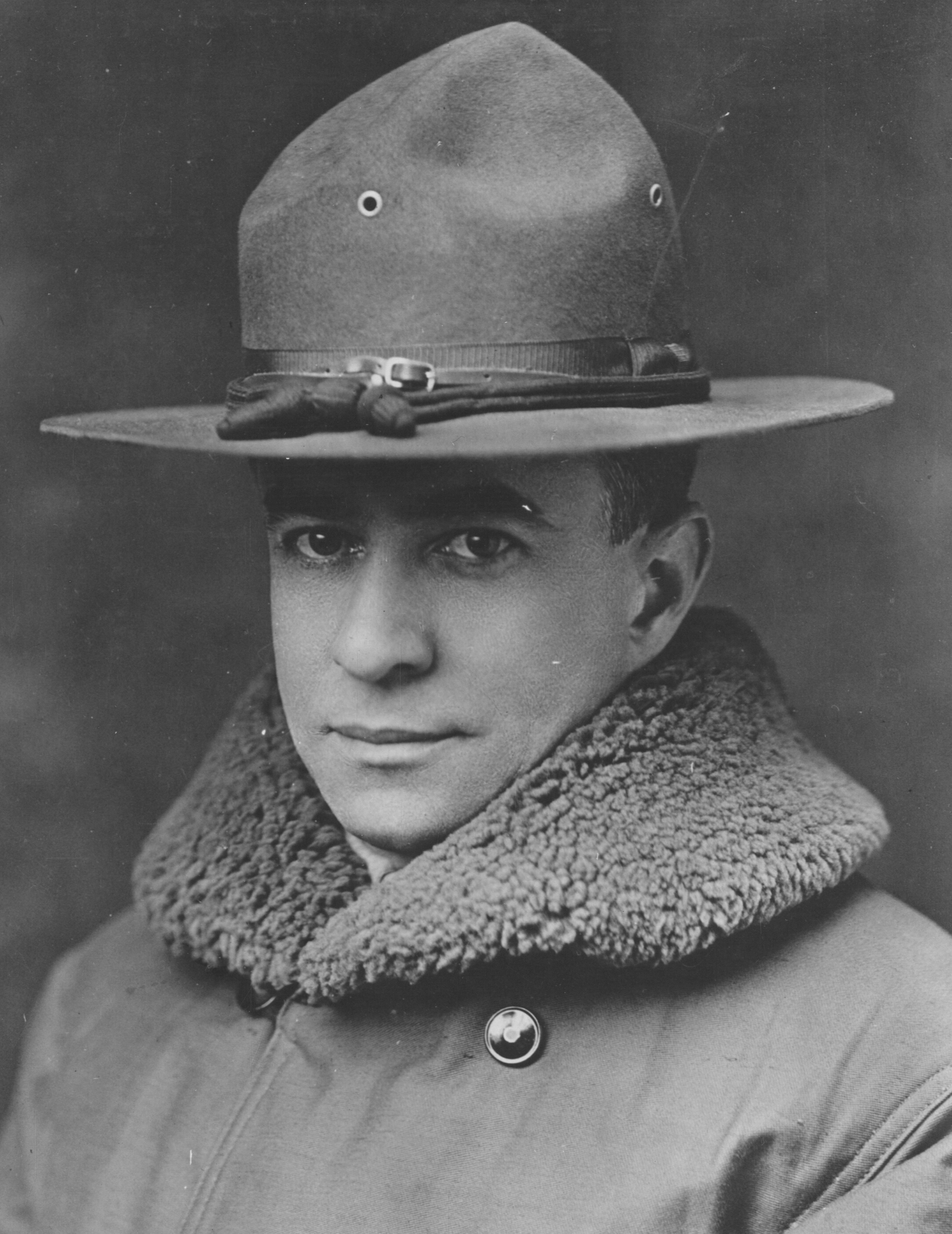 Stevenson became director of the Chillicothe public library in 1899 and held that position for 58 years.

Stevenson was well known for his war efforts. At Camp Sherman, located in Chillicothe, Ohio, he established a library of 40,000 volumes and 22 branches. The Camp Sherman library was said to be a model for national efforts to establish such libraries. In 1918 he founded the American Library in Paris, and was its director from 1918–1920, and from 1925–1930. He was then made European director of the American Library Association`s Library War Service, a position he held for seven years.

As well as being a librarian, Stevenson wrote numerous novels, including four young adult's novels, edited others' works, and created numerous anthologies of verse, familiar quotations, and the like. Many of his anthologies are still in print.

Marietta College awarded him the degree of Litt.D. in 1955. Stevenson Center at Ohio University-Chillicothe is named after him. Provided by Wikipedia
1

The home book of verse, American and English ; with an appendix containing a few well-known poems in other languages /
by Stevenson, Burton Egbert, 1872-1962.
Published 1962
Call Number: Loading...
Located: Loading...
Book Loading...
Save to List

The home book of modern verse : an extension of the Home book of verse, being a selection from American and English poetry of the twentieth century.
by Stevenson, Burton Egbert, 1872-1962.
Published 1953
Call Number: Loading...
Located: Loading...
Book Loading...
Save to List