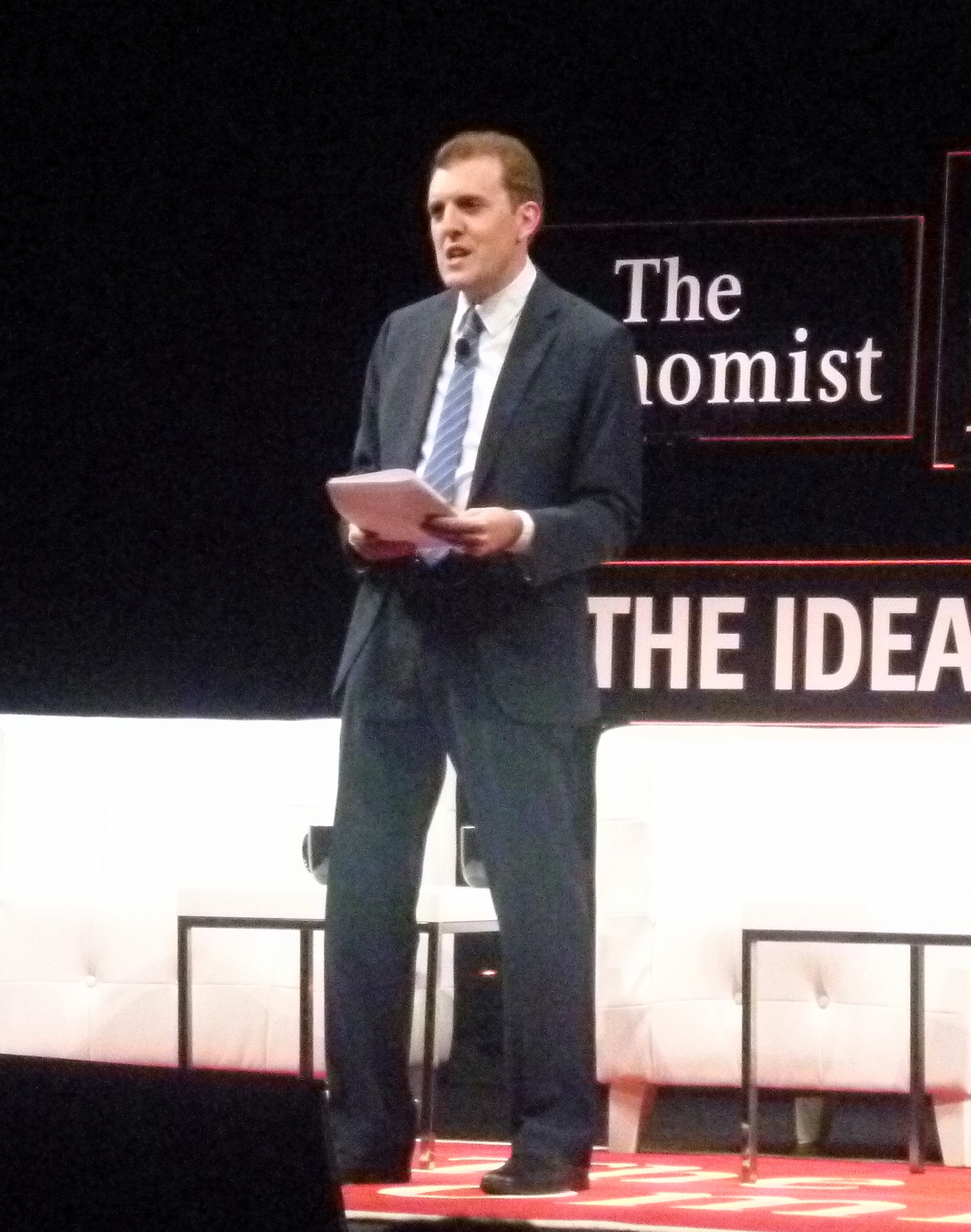 Tom Standage (born 1969) is a journalist and author from England. A graduate of Oxford University, he has worked as a science and technology writer for ''The Guardian'' and ''The Daily Telegraph'', as the deputy editor at ''The Economist'', has been published in ''Wired'', and ''The New York Times''. A consistent approach of his is the use of historical analogy in science, technology and business writing. He has published a collection of articles and surveys from ''The Economist'' and six books, including ''The Victorian Internet''. This book explores the historical development of the telegraph and the social ramifications associated with this development. Tom Standage also proposes that if Victorians from the 19th century were to be around today, they would be far from impressed with present Internet capabilities. This is because the development of the internet is in significant aspects mirroring the development of the telegraph. The telegraph was the first widely used and planetary-wide electrical, standards-based imformation and commuications system. Like the telegraph before it, internet technologies can be seen to have largely increased the speed and transmission of information. And also like the telegraph, the internet is widely criticised by some, due to its perceived and actual negative consequences. Tom's most recent work is ''[http://tomstandage.wordpress.com/books/writing-on-the-wall/ Writing on the Wall]'' (2013). Provided by Wikipedia
1