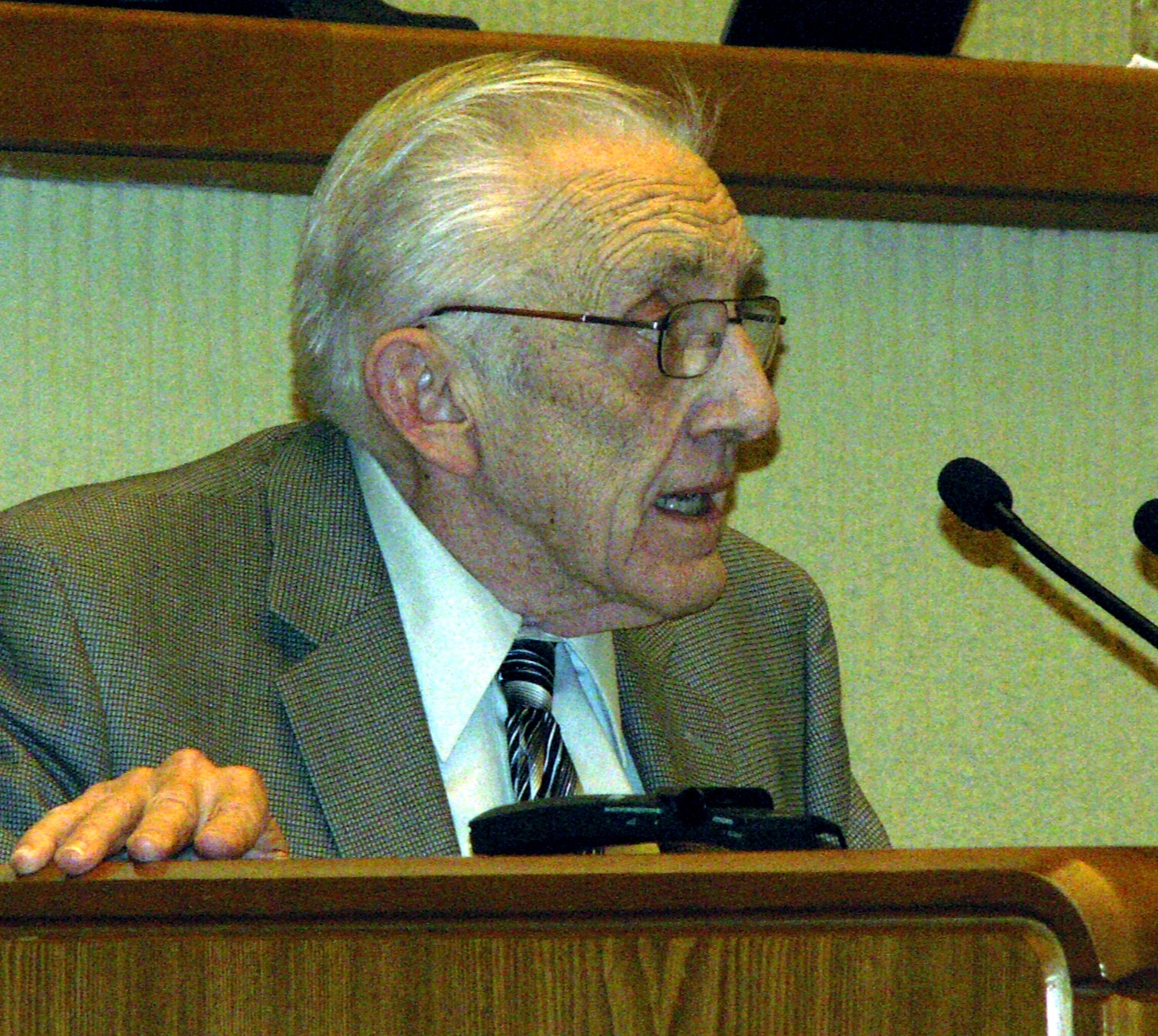 Senn was born in Madison, Wisconsin, to Swiss philologist and lexicographer, . His father taught at the University of Lithuania, where he met his future wife. After they married, they moved to the United States in 1930 or 1931, along with two daughters.

Senn received a BA in 1953 from the University of Pennsylvania and then an MA in 1955 and a PhD in 1958 from Columbia University in East European history. He started teaching at the University of Wisconsin–Madison in 1961, and he retired as professor emeritus.

Senn was the author of various books and numerous scholarly articles. Many of his works center on the history of Lithuania. His book ''Gorbachev's Failure in Lithuania'' was awarded the Edgar Anderson Presidential Prize by the American Association of Baltic Studies in 1996. He died at his home in Madison on March 8, 2016. Provided by Wikipedia
Showing 1 - 3 results of 3 for search 'Senn, Alfred Erich', query time: 0.11s Refine Results
Search Tools: Get RSS Feed — Email this Search — Save Search