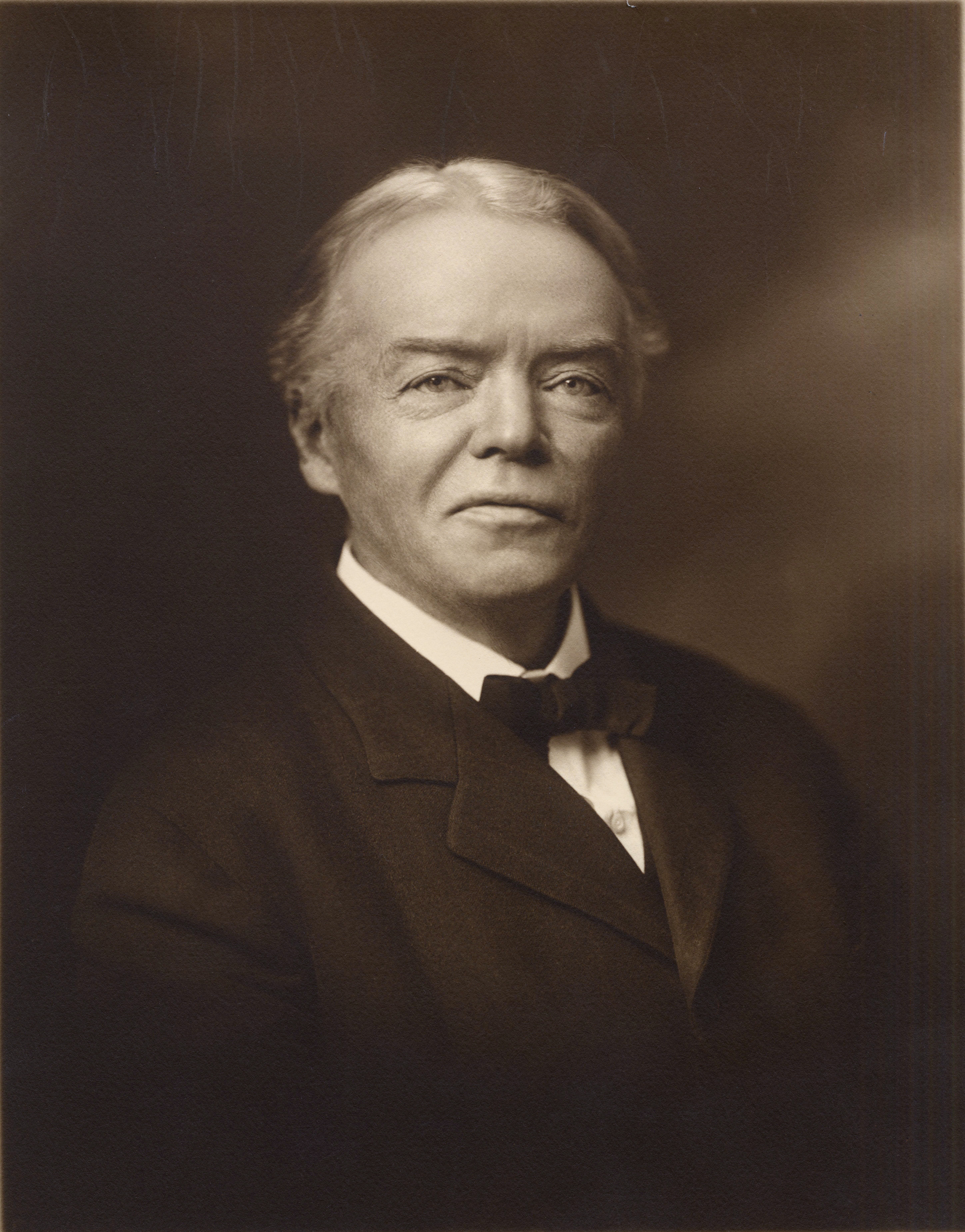 Josiah Royce (; November 20, 1855 – September 14, 1916) was an American objective idealist philosopher and the founder of American idealism. His philosophical ideas included his version of personalism, defense of absolutism, idealism and his conceptualization of God.

Royce's "A Word for the Times" (1914) was quoted in 1936 State of the Union Address by Franklin Delano Roosevelt: "The human race now passes through one of its great crises. New ideas, new issues – a new call for men to carry on the work of righteousness, of charity, of courage, of patience, and of loyalty. . . . I studied, I loved, I labored, unsparingly and hopefully, to be worthy of my generation."

Royce is known as the only noted American philosopher who also studied and wrote history. His historical works mainly focused on the American West. Provided by Wikipedia
Showing 1 - 16 results of 16 for search 'Royce, Josiah, 1855-1916', query time: 0.09s Refine Results
Search Tools: Get RSS Feed – Email this Search – Save Search