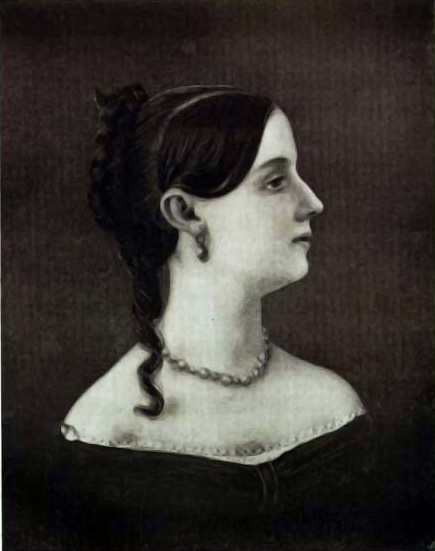 Sara Agnes Rice Pryor, born Sara Agnes Rice (February 19, 1830 – February 15, 1912), was an American writer and community activist in New York City. Born in Virginia, she moved north after the American Civil War with her husband and family to rebuild their life. He was a former politician and Confederate general; together they became influential in New York society, among numerous "Confederate carpetbaggers" after the war. She and her husband both later renounced the confederacy after settling in New York.

Mrs. Pryor was among founders of a home for women and children in Brooklyn, New York. She helped found heritage organizations including Preservation of the Virginia Antiquities, the Daughters of the American Revolution, the Mary Washington Memorial Association, and the National Society of the Colonial Dames of America. She was active in fundraising to support their goals. She was noted as a central figure in fundraising for a yellow-fever outbreak to benefit children in Jacksonville, Florida .

Mrs. Pryor published two histories, two memoirs of the Civil War years, and novels by the Macmillan Company in the early 1900s. Her first memoir was recommended by the United Daughters of the Confederacy, which encouraged southern women writers to defend the southern cause. Her memoirs have been sources for historians on the life of her society during and after the war years. Provided by Wikipedia
1