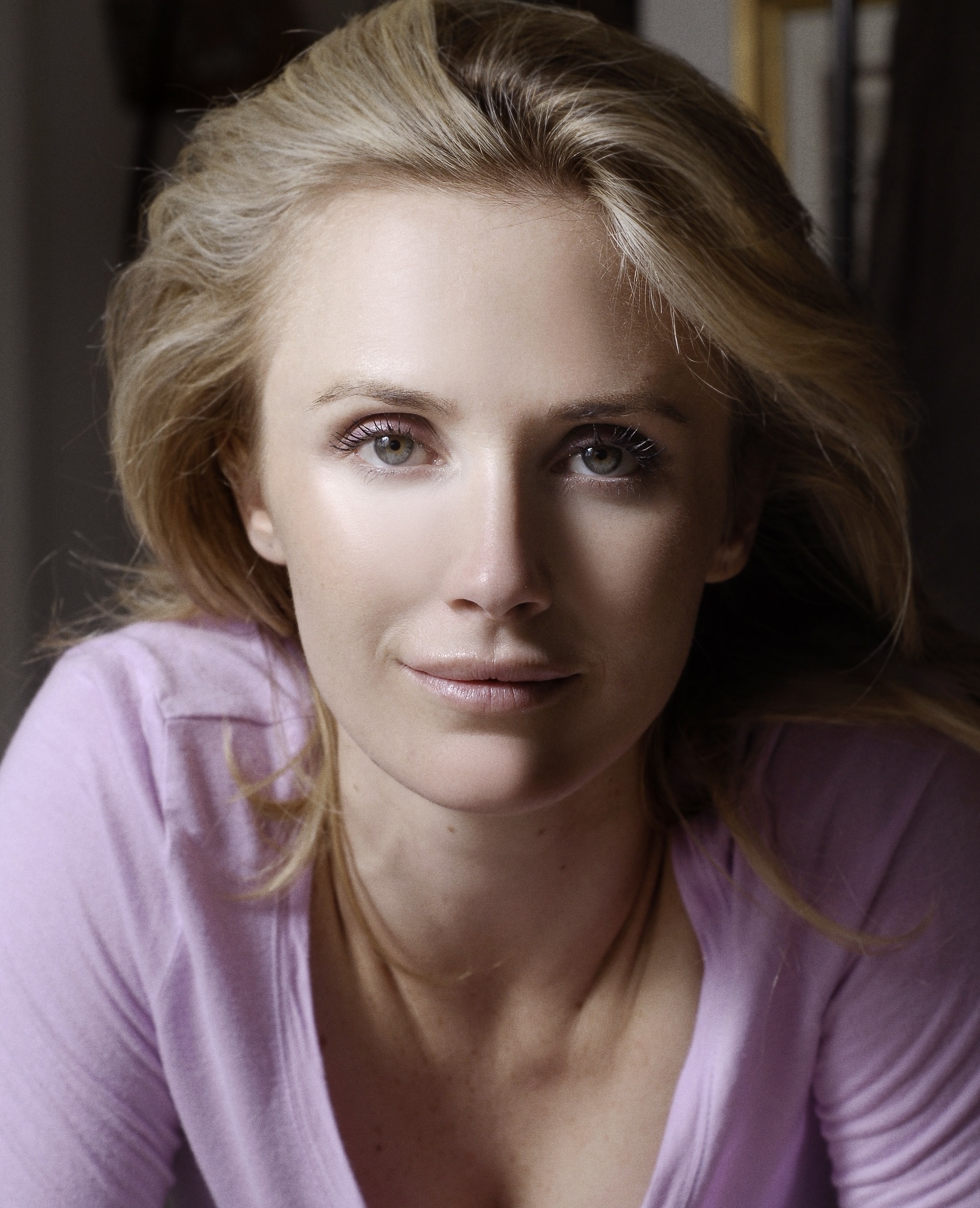 Jennifer Siebel Newsom (''née'' Jennifer Lynn Siebel; born June 19, 1974) is an American documentary filmmaker and actress. She is the director, writer, and producer of the film ''Miss Representation'', which premiered in the documentary competition at the 2011 Sundance Film Festival. The film examines how the media has underrepresented women in positions of power. Her second film, which she wrote, produced, and directed, was ''The Mask You Live In'', which premiered at the 2015 Sundance Festival. It is an examination of American society's definition of masculinity.

Siebel is married to Governor Gavin Newsom of California, making her the First Partner of California. She was previously the state’s Second Lady from 2011 to 2019 and as First Lady of San Francisco from 2008 to 2011. Provided by Wikipedia
1