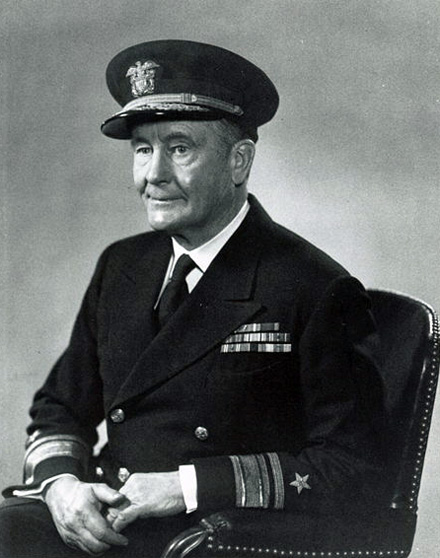 Samuel Eliot Morison (July 9, 1887 – May 15, 1976) was an American historian noted for his works of maritime history and American history that were both authoritative and popular. He received his Ph.D. from Harvard University in 1912, and taught history at the university for 40 years. He won Pulitzer Prizes for ''Admiral of the Ocean Sea'' (1942), a biography of Christopher Columbus, and ''John Paul Jones: A Sailor's Biography'' (1959). In 1942, he was commissioned to write a history of United States naval operations in World War II, which was published in 15 volumes between 1947 and 1962. Morison wrote the popular ''Oxford History of the American People'' (1965), and co-authored the classic textbook ''The Growth of the American Republic'' (1930) with Henry Steele Commager.

Over the course of his career, Morison received eleven honorary doctoral degrees, and garnered numerous literary prizes, military honors, and national awards from both foreign countries and the United States, including two Pulitzer Prizes, two Bancroft Prizes, the Balzan Prize, the Legion of Merit, and the Presidential Medal of Freedom. Provided by Wikipedia
Showing 1 - 19 results of 19 for search 'Morison, Samuel Eliot, 1887-1976', query time: 0.11s Refine Results
Search Tools: Get RSS Feed – Email this Search – Save Search