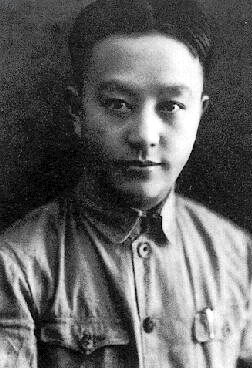 Wang Ming (; May 23, 1904 – March 27, 1974) was a senior leader of the early Communist Party of China (CPC) and the mastermind of the famous 28 Bolsheviks group. Wang was also a major political rival of Mao Zedong during the 1930s, opposing what he saw as Mao's nationalist deviation from the Comintern and orthodox Marxist–Leninist lines. According to Mao on the other hand, Wang epitomized the intellectualism and foreign dogmatism Mao criticized in his essays "On Practice" and "On Contradiction". The competition between Wang and Mao was a reflection of the power struggle between the Soviet Union, through the vehicle of the Comintern, and the CPC to control both the direction and future of the Chinese revolution. Provided by Wikipedia
Showing 1 - 3 results of 3 for search 'Ming, Wang,', query time: 0.11s Refine Results
1