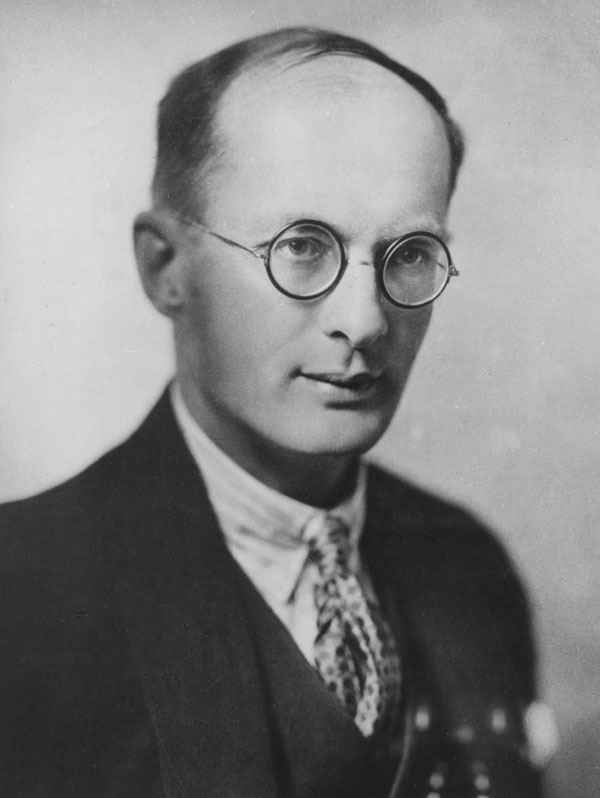 Bronisław Kasper Malinowski (; 7 April 1884 – 16 May 1942) was a Polish-British In his preface to a 1937 Polish-language edition of his 1929 book, ''The Sexual Life of Savages in North-Western Melanesia'', he wrote: "I happened to work in a foreign milieu, and served Polish learning only indirectly. But did I cease serving Polish learning as I cast my scholarship into the international arena and worked in conditions that allowed me to achieve enhanced results? I think not. I have always served Polish learning, not less so than others, but differently. Polish learning required such services, performed abroad. I never ceased feeling Polish and, if the need arose to emphasize it, I was always able to do so." Malinowski is described in sources as Polish, Polish-born British, or Polish-British.}} anthropologist and ethnologist whose writings on ethnography, social theory, and field research have exerted a lasting influence on the discipline of anthropology.

Malinowski was born in what was part of the Austrian partition of Poland, and completed his initial studies at Jagiellonian University in his birth city of Kraków. From 1910, at the London School of Economics (LSE), he studied exchange and economics, analysing Aboriginal Australia through ethnographic documents. In 1914 he travelled to Australia. He conducted research in the Trobriand Islands and other regions in New Guinea and Melanesia where he stayed for several years, studying indigenous cultures.

Returning to England after World War I, he published his principal work, ''Argonauts of the Western Pacific'' (1922), which established him as one of Europe's most important anthropologists. He took posts as a lecturer and later as chair in anthropology at the LSE, attracting large numbers of students and exerting great influence on the development of British social anthropology. Over the years, he guest-lectured at several American universities; when World War II broke out, he remained in the United States, taking an appointment at Yale University. He died in 1942 and was interred in the United States. In 1967 his widow, Valetta Swann, published his personal diary kept during his fieldwork in Melanesia and New Guinea. It has since been a source of controversy, because of its ethnocentric and egocentric nature.

Malinowski's ethnography of the Trobriand Islands described the complex institution of the Kula ring and became foundational for subsequent theories of reciprocity and exchange. He was also widely regarded as an eminent fieldworker, and his texts regarding anthropological field methods were foundational to early anthropology, popularizing the concept of participatory observation. His approach to social theory was a form of psychological functionalism that emphasised how social and cultural institutions serve basic human needs—a perspective opposed to A. R. Radcliffe-Brown's structural functionalism, which emphasised ways in which social institutions function in relation to society as a whole. Provided by Wikipedia
Showing 1 - 10 results of 10 for search 'Malinowski, Bronislaw, 1884-1942', query time: 0.11s Refine Results
Search Tools: Get RSS Feed – Email this Search – Save Search