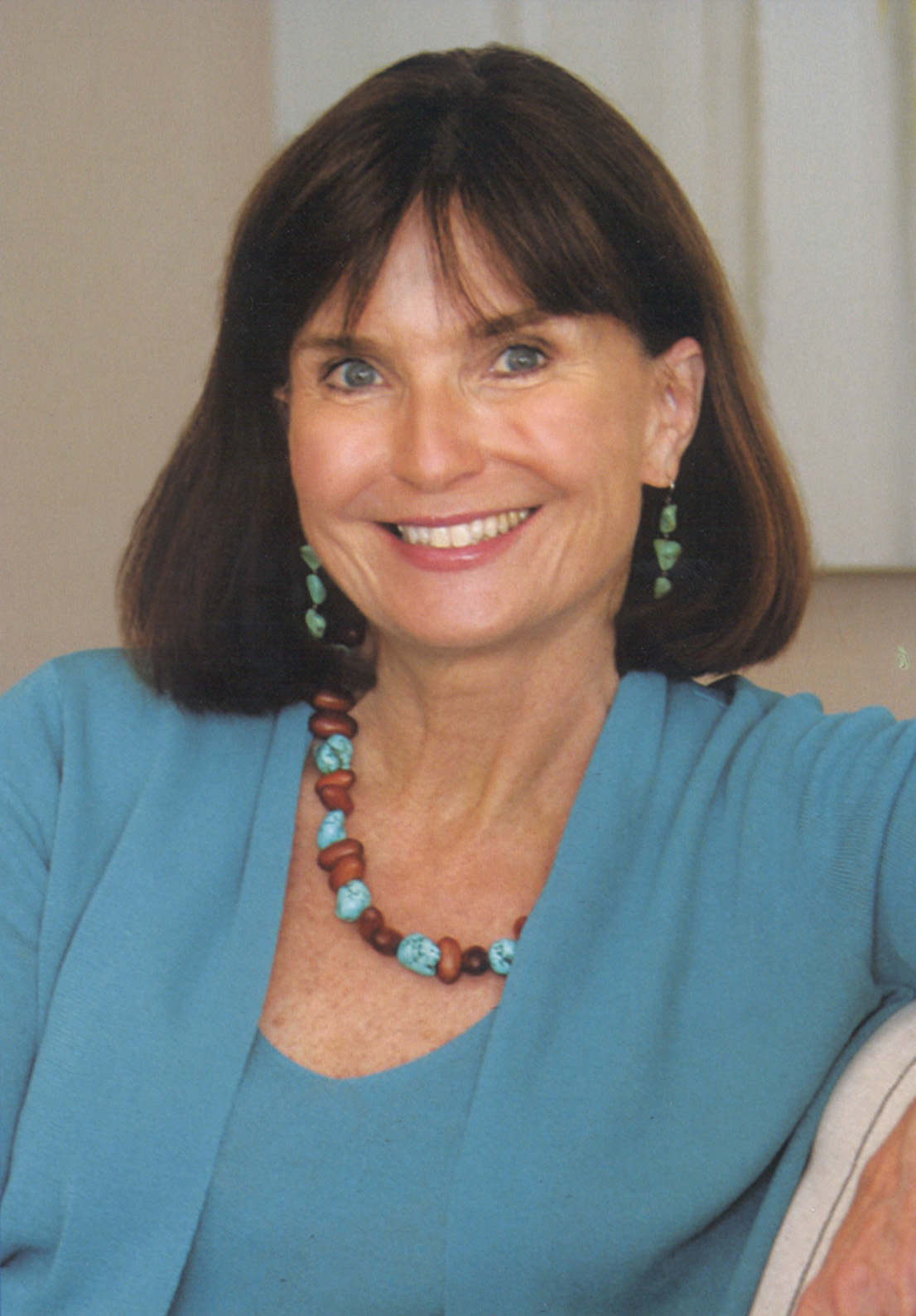 Jean Kilbourne, Ed.D. (born January 4, 1943) is a public speaker, writer, filmmaker and activist who is internationally recognized for her work on the image of women in advertising and her critical studies of alcohol and tobacco advertising. She is also credited with introducing the idea of educating about media literacy as a way to prevent problems she viewed as originating from mass media advertising campaigns. She also lectures about the topic, and her documentaries (such as the ''Killing Us Softly'' series) based on these lectures are viewed around the world.

She is a graduate of Wellesley College and holds a doctorate in education from Boston University, as well as an honorary doctorate from Westfield State College, for her "research [and] insights [that] lead us from consumerism to consciousness." Provided by Wikipedia
1

Slim hopes : advertising and the obsession with thinness /
Published 2002
Other Authors: “...Kilbourne, Jean,...”