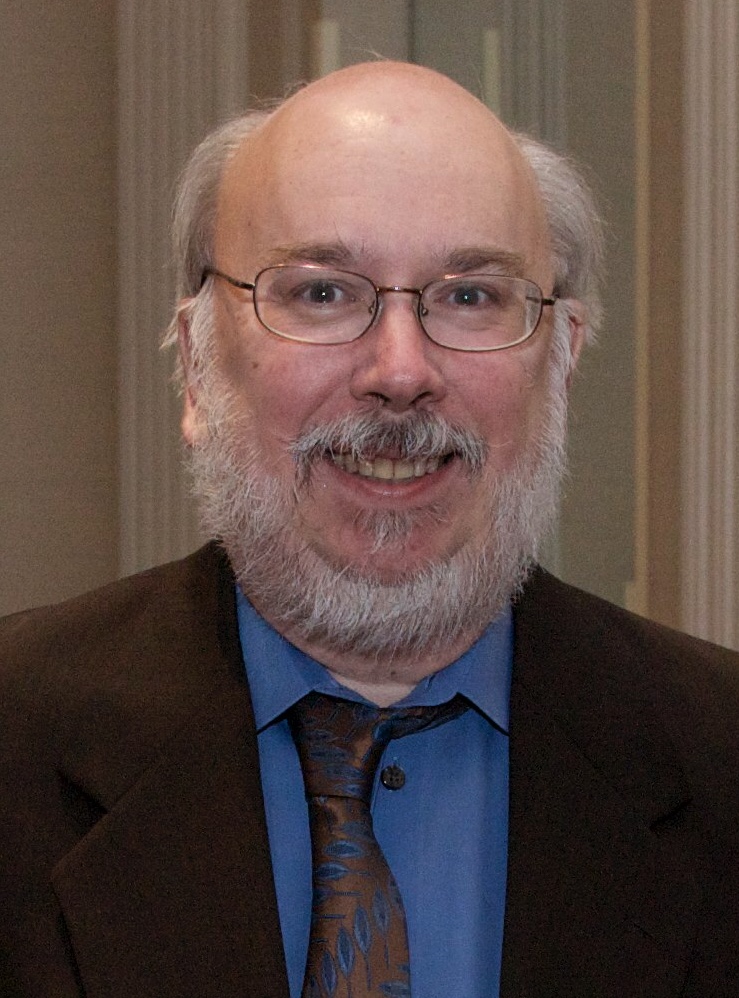 Henry Jenkins III (born June 4, 1958) is an American media scholar and Provost Professor of Communication, Journalism, and Cinematic Arts, a joint professorship at the University of Southern California (USC) Annenberg School for Communication and Journalism and the USC School of Cinematic Arts. He also has a joint faculty appointment with the USC Rossier School of Education. Previously, Jenkins was the Peter de Florez Professor of Humanities as well as co-founder and co-director (with William Uricchio) of the Comparative Media Studies program at the Massachusetts Institute of Technology (MIT). He has also served on the technical advisory board at ZeniMax Media, parent company of video game publisher Bethesda Softworks. In 2013, he was appointed to the board that selects the prestigious Peabody Award winners.

Jenkins has authored and co-authored over a dozen books including ''By Any Media Necessary: The New Youth Activism'' (2016), ''Spreadable Media: Creating Value and Meaning in a Networked Culture'' (2013), ''Convergence Culture: Where Old and New Media Collide'' (2006), ''Textual Poachers: Television Fans and Participatory Culture'' (1992), and ''What Made Pistachio Nuts?: Early Sound Comedy and the Vaudeville Aesthetic'' (1989).

Beyond his home country of the United States and the broader English-speaking world, the influence of Jenkins' work (especially his transmedia storytelling and participatory culture work) on media academics as well as practitioners has been notable, for example, across Europe as well as in Brazil and India. Provided by Wikipedia
Showing 1 - 11 results of 11 for search 'Jenkins, Henry, 1958-', query time: 0.08s Refine Results
Search Tools: Get RSS Feed — Email this Search — Save Search