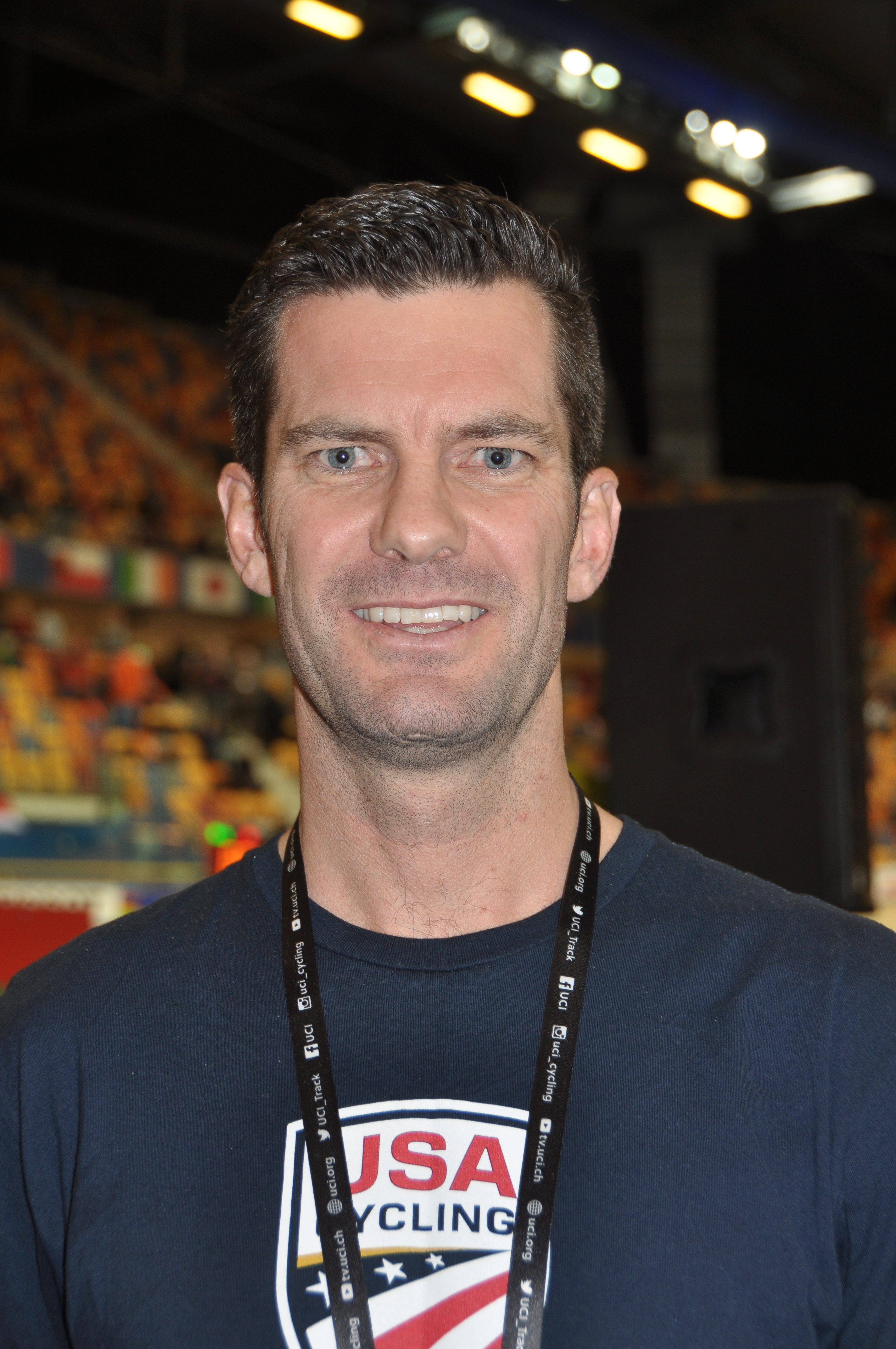 Gregory Henderson (born 10 September 1976) is a New Zealand former professional track and road racing cyclist, who rode professionally between 2002 and 2017. His career includes winning the scratch race at the 2004 world championships and, in road cycling, winning the points competition at the Tour de Georgia in 2005 and 2008.

Henderson rode in five Olympic Games and completed 11 Grand Tours. He also competed in four Commonwealth Games and was a four-time medallist, including winning gold in the points race in 2002. During an important part of his career, he served as André Greipel's main lead-out man, and they were colleagues at both and later .