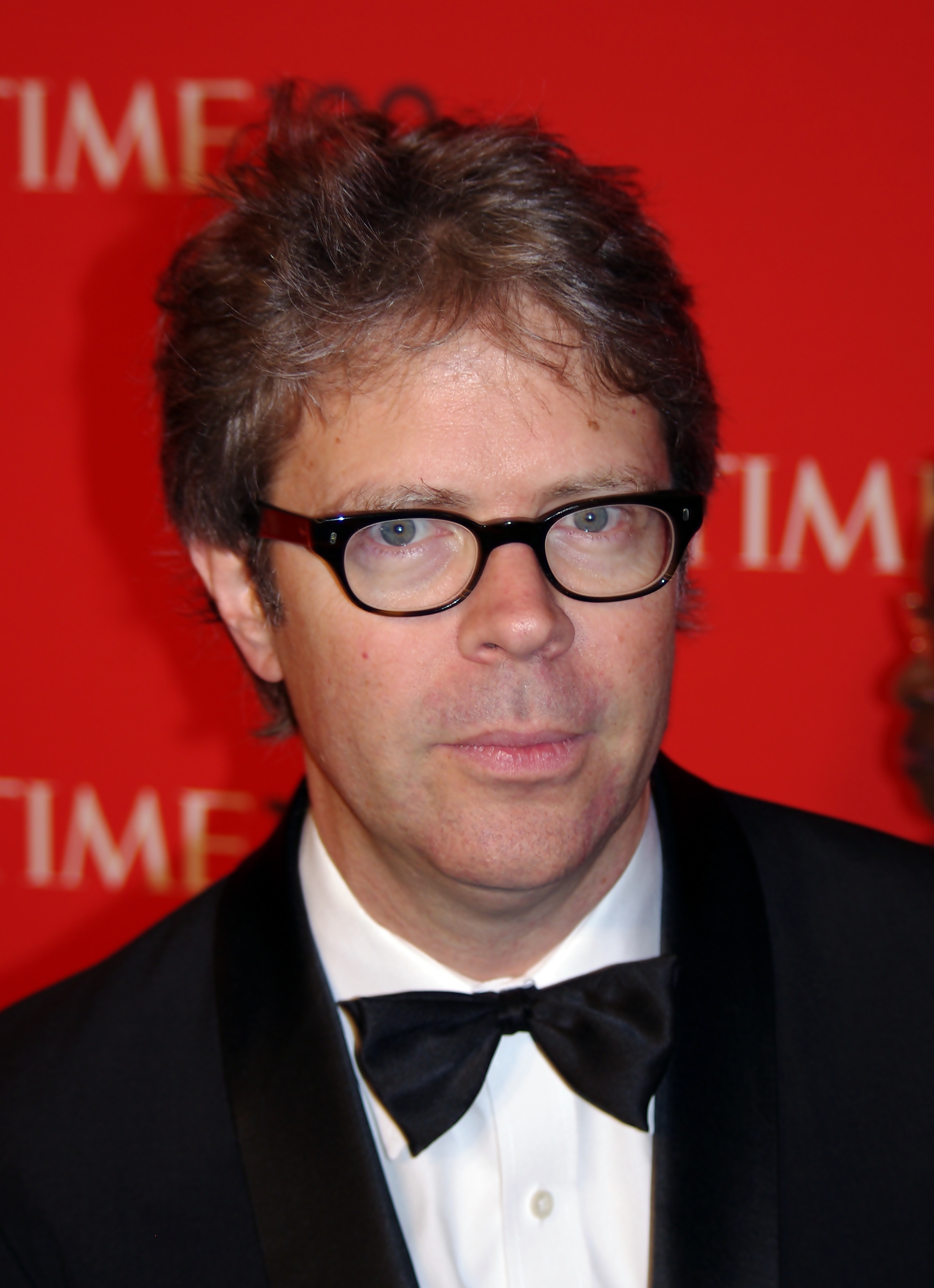 Jonathan Earl Franzen (born August 17, 1959) is an American novelist and essayist. His 2001 novel ''The Corrections'', a sprawling, satirical family drama, drew widespread critical acclaim, earned Franzen a National Book Award, was a Pulitzer Prize for Fiction finalist, earned a James Tait Black Memorial Prize and was shortlisted for the International Dublin Literary Award. His novel ''Freedom'' (2010) garnered similar praise and led to an appearance on the cover of ''Time'' magazine alongside the headline "Great American Novelist".

Franzen has contributed to ''The New Yorker'' magazine since 1994. His 1996 ''Harper's'' essay "Perchance to Dream" bemoaned the state of contemporary literature. Oprah Winfrey's book club selection in 2001 of ''The Corrections'' led to a much publicized feud with the talk show host. In recent years, Franzen has become recognized for his opinions on everything from social networking services such as Twitter ("What happens to the people who want to communicate in depth, individual to individual, in the quiet and permanence of the printed word?"; "the actual substance of our daily lives is total electronic distraction") to the impermanence of e-books ("All the real things, the authentic things, the honest things, are dying off") and the self-destruction of America. Provided by Wikipedia
Showing 1 - 8 results of 8 for search 'Franzen, Jonathan,', query time: 0.09s Refine Results
1