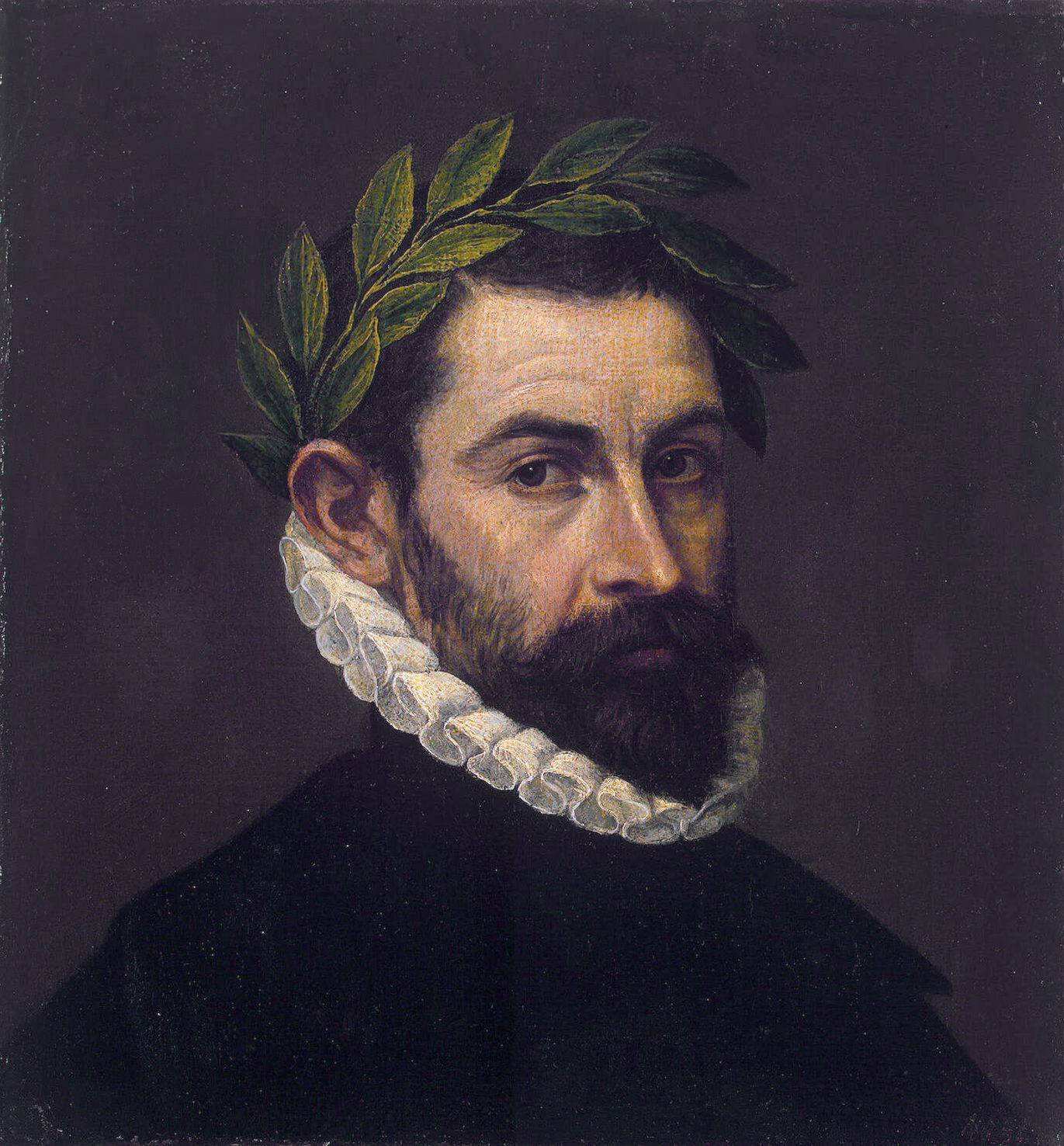 Alonso de Ercilla y Zúñiga (; August 7, 1533November 29, 1594) was a Spanish nobleman, soldier and epic poet, born in Madrid. While in Chile (1556–63) he fought against the Araucanians (Mapuche), and there he began the epic poem ''La Araucana'', considered one of the greatest Spanish historical poems. This heroic work in 37 cantos is divided into three parts, published in 1569, 1578, and 1589. It tells of the courageous insurrection of the Araucanians and also relates the history of Chile and of contemporary Spain. Provided by Wikipedia
1