Your search - Emigrant - did not match any resources. 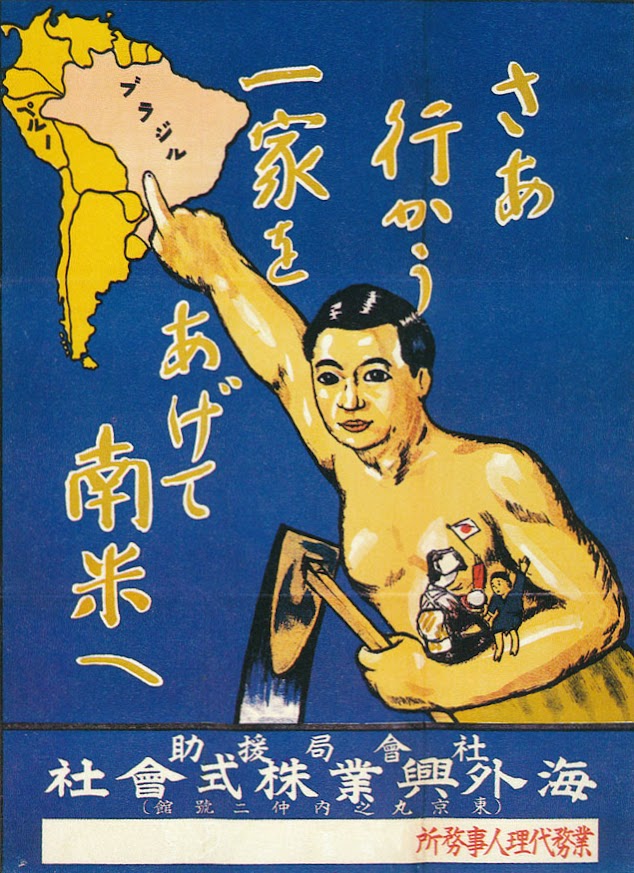 Emigration is the act of leaving a resident country or place of residence with the intent to settle elsewhere (to permanently leave a country). Conversely, immigration describes the movement of people into one country from another (to permanently move to a country). Hence one might ''emigrate from'' one's native country to ''immigrate to'' another country. Both are acts of migration across national or other geographical boundaries.

Demographers examine push and pull factors for people to be pushed out of one place and attracted to another. There can be a desire to escape negative circumstances such as shortages of land or jobs, or unfair treatment. People can be pulled to the opportunities available elsewhere. Fleeing from oppressive conditions, being a refugee and seeking asylum to get refugee status in a foreign country, may lead to permanent emigration.

Forced displacement refers to groups that are forced to abandon their native country, such as by enforced population transfer or the threat of ethnic cleansing. Provided by Wikipedia
Loading...