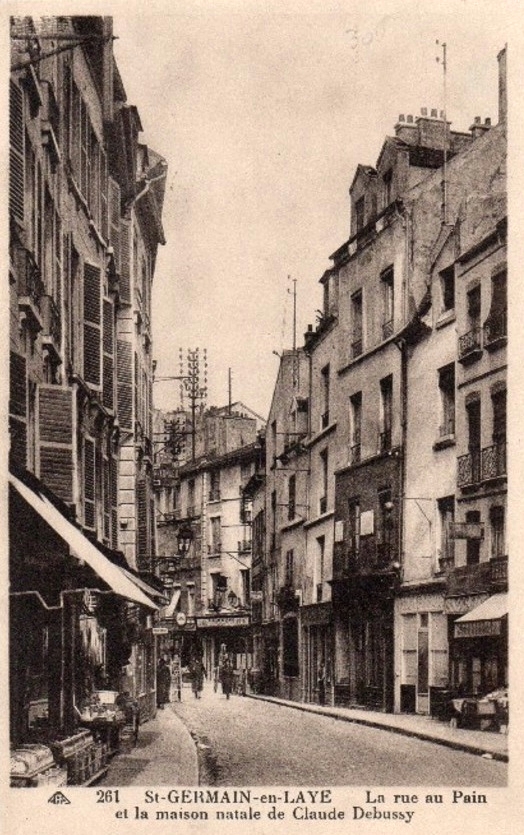 (Achille) Claude Debussy (; 22 August 1862 – 25 March 1918) was a French composer. He is sometimes seen as the first Impressionist composer, although he vigorously rejected the term. He was among the most influential composers of the late 19th and early 20th centuries.

Born to a family of modest means and little cultural involvement, Debussy showed enough musical talent to be admitted at the age of ten to France's leading music college, the Conservatoire de Paris. He originally studied the piano, but found his vocation in innovative composition, despite the disapproval of the Conservatoire's conservative professors. He took many years to develop his mature style, and was nearly 40 when he achieved international fame in 1902 with the only opera he completed, ''Pelléas et Mélisande''.

Debussy's orchestral works include ''Prélude à l'après-midi d'un faune'' (1894), ''Nocturnes'' (1897–1899) and ''Images'' (1905–1912). His music was to a considerable extent a reaction against Wagner and the German musical tradition. He regarded the classical symphony as obsolete and sought an alternative in his "symphonic sketches", ''La mer'' (1903–1905). His piano works include two books of Préludes and two of Études. Throughout his career he wrote ''mélodies'' based on a wide variety of poetry, including his own. He was greatly influenced by the Symbolist poetic movement of the later 19th century. A small number of works, including the early ''La Damoiselle élue'' and the late ''Le Martyre de saint Sébastien'' have important parts for chorus. In his final years, he focused on chamber music, completing three of six planned sonatas for different combinations of instruments.

With early influences including Russian and far-eastern music, Debussy developed his own style of harmony and orchestral colouring, derided – and unsuccessfully resisted – by much of the musical establishment of the day. His works have strongly influenced a wide range of composers including Béla Bartók, Olivier Messiaen, George Benjamin, and the jazz pianist and composer Bill Evans. Debussy died from cancer at his home in Paris at the age of 55 after a composing career of a little more than 30 years. Provided by Wikipedia
1