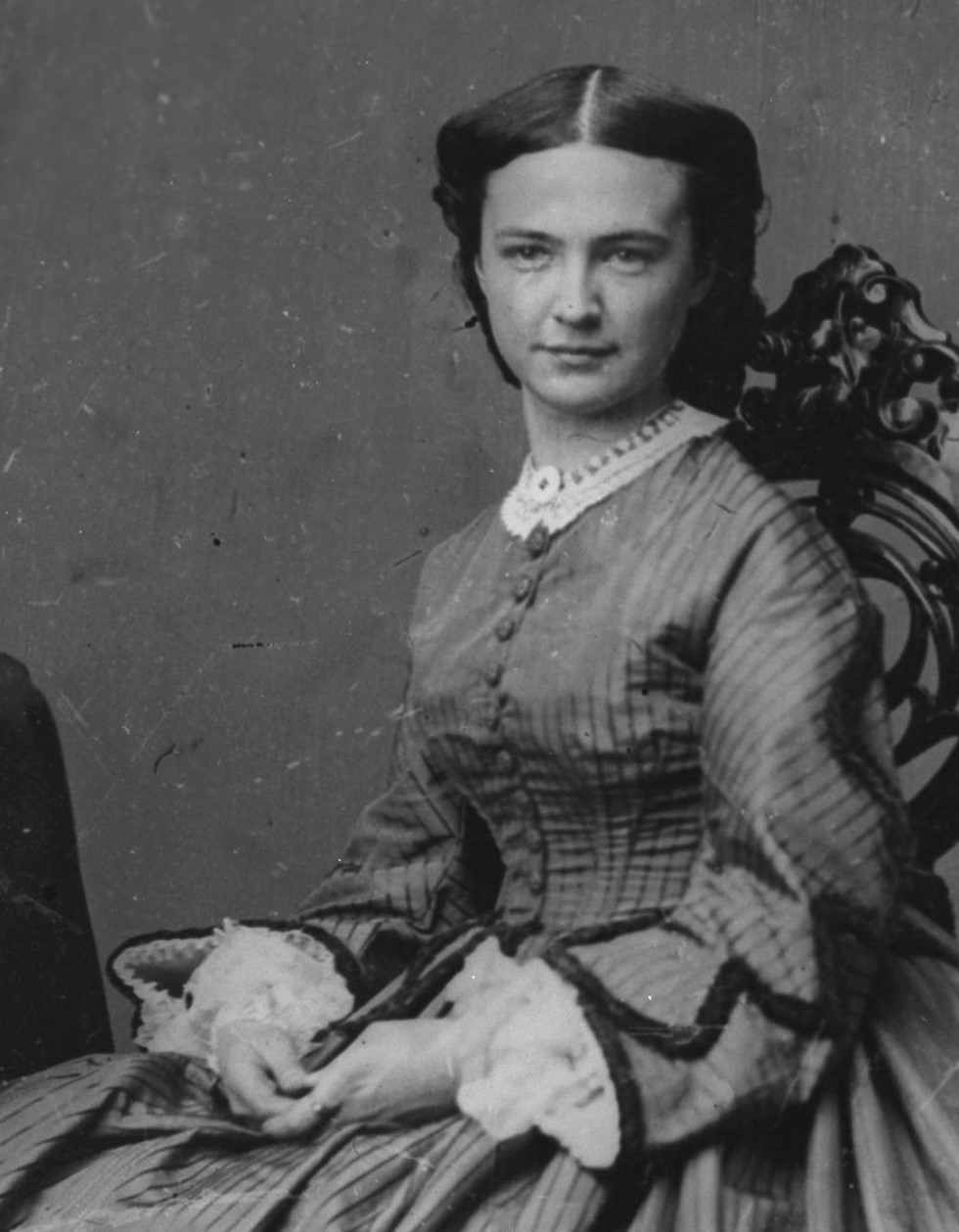 Elizabeth Clift Custer (née Bacon; April 8, 1842 – April 4, 1933) was an American author and public speaker, and the wife of Brevet Major General George Armstrong Custer, United States Army. She spent most of their marriage in relative proximity to him despite his numerous military campaigns in the American Civil War and subsequent postings on the Great Plains as a commanding officer in the United States Cavalry.

Left nearly destitute in the aftermath of her husband's death, she became an outspoken advocate for his legacy through her popular books and lectures. Largely as a result of her decades of campaigning on his behalf, General Custer's image as the gallant fallen hero amid the glory of Custer's Last Stand was a canon of American history for almost a century after his death.

Elizabeth Custer never remarried and died in 1933, four days short of her 91st birthday. She has been portrayed by a number of actresses, starting in the 1940s in films and later on television. Provided by Wikipedia
Showing 1 - 4 results of 4 for search 'Custer, Elizabeth Bacon, 1842-1933', query time: 0.35s Refine Results
Search Tools: Get RSS Feed — Email this Search — Save Search