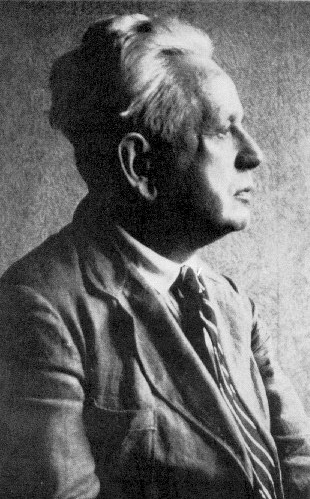 Ernst Alfred Cassirer ( , ; July 28, 1874 – April 13, 1945) was a German philosopher. Trained within the Neo-Kantian Marburg School, he initially followed his mentor Hermann Cohen in attempting to supply an idealistic philosophy of science.

After Cohen's death in 1918, Cassirer developed a theory of symbolism and used it to expand phenomenology of knowledge into a more general philosophy of culture. Cassirer was one of the leading 20th-century advocates of philosophical idealism. His most famous work is the ''Philosophy of Symbolic Forms'' (1923–1929).

Though his work received a mixed reception shortly after his death, more recent scholarship has remarked upon Cassirer's role as a strident defender of the moral idealism of the Enlightenment era and the cause of liberal democracy at a time when the rise of fascism had made such advocacy unfashionable. Within the international Jewish community, Cassirer's work has additionally been seen as part of a long tradition of thought on ethical philosophy. Provided by Wikipedia
Showing 1 - 13 results of 13 for search 'Cassirer, Ernst, 1874-1945', query time: 0.08s Refine Results
Search Tools: Get RSS Feed — Email this Search — Save Search