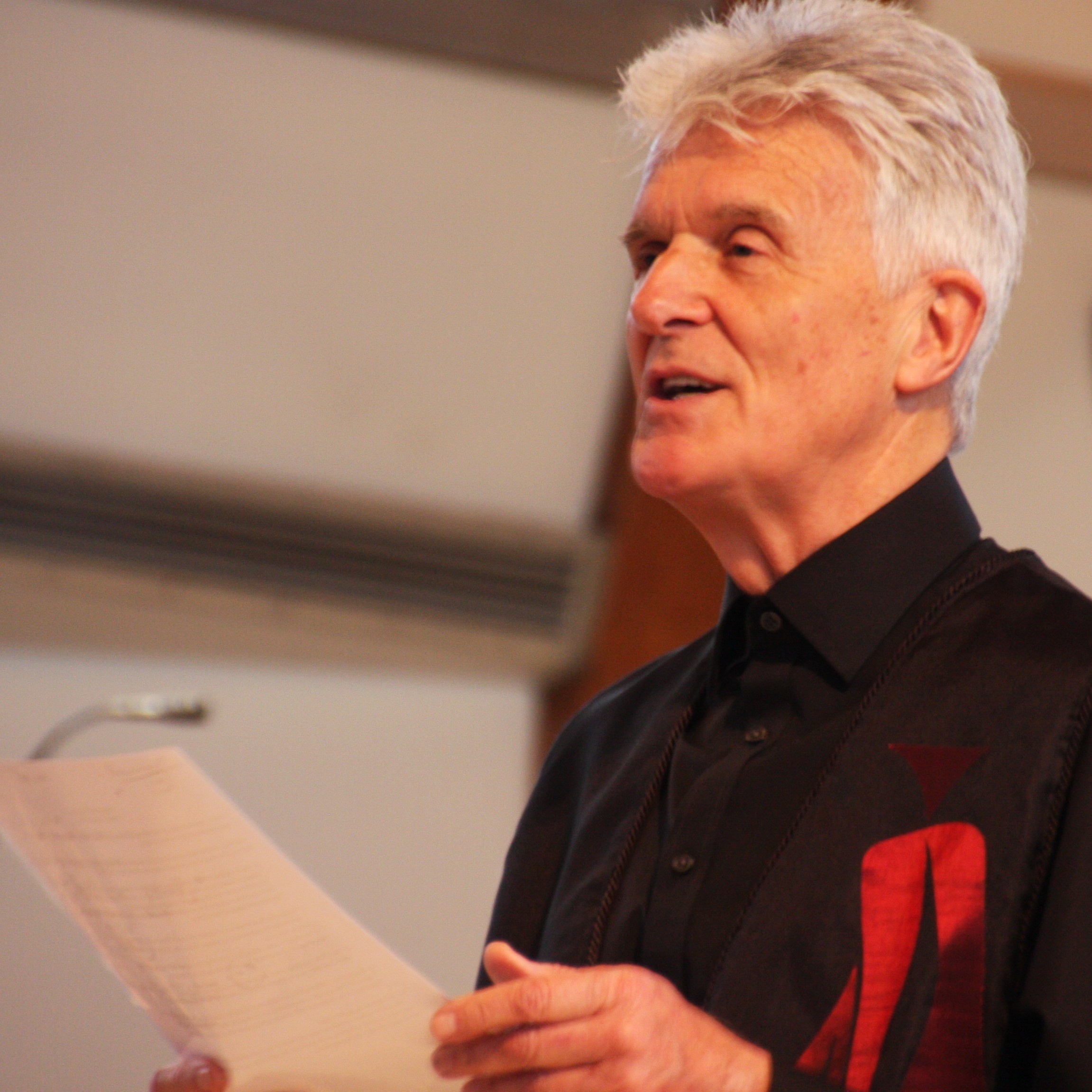 Simon Carrington (born 1942 in Wiltshire) is an English conductor, singer and double bass player. He was a founding member and member for 25 years of the Grammy Award-winning vocal ensemble King's Singers; he subsequently worked for 15 years in the United States and now divides his time between London and southwest France. He speaks French and German and holds British and American citizenship. He is father of the British "music comedian" and cello player Rebecca Carrington. Provided by Wikipedia
1

Canticle of the sun Music for flute, strings and percussion /
by Gubaidulina, Sofia, 1931-
Published 2001
Other Authors: “...Carrington, Simon, percussionist....”