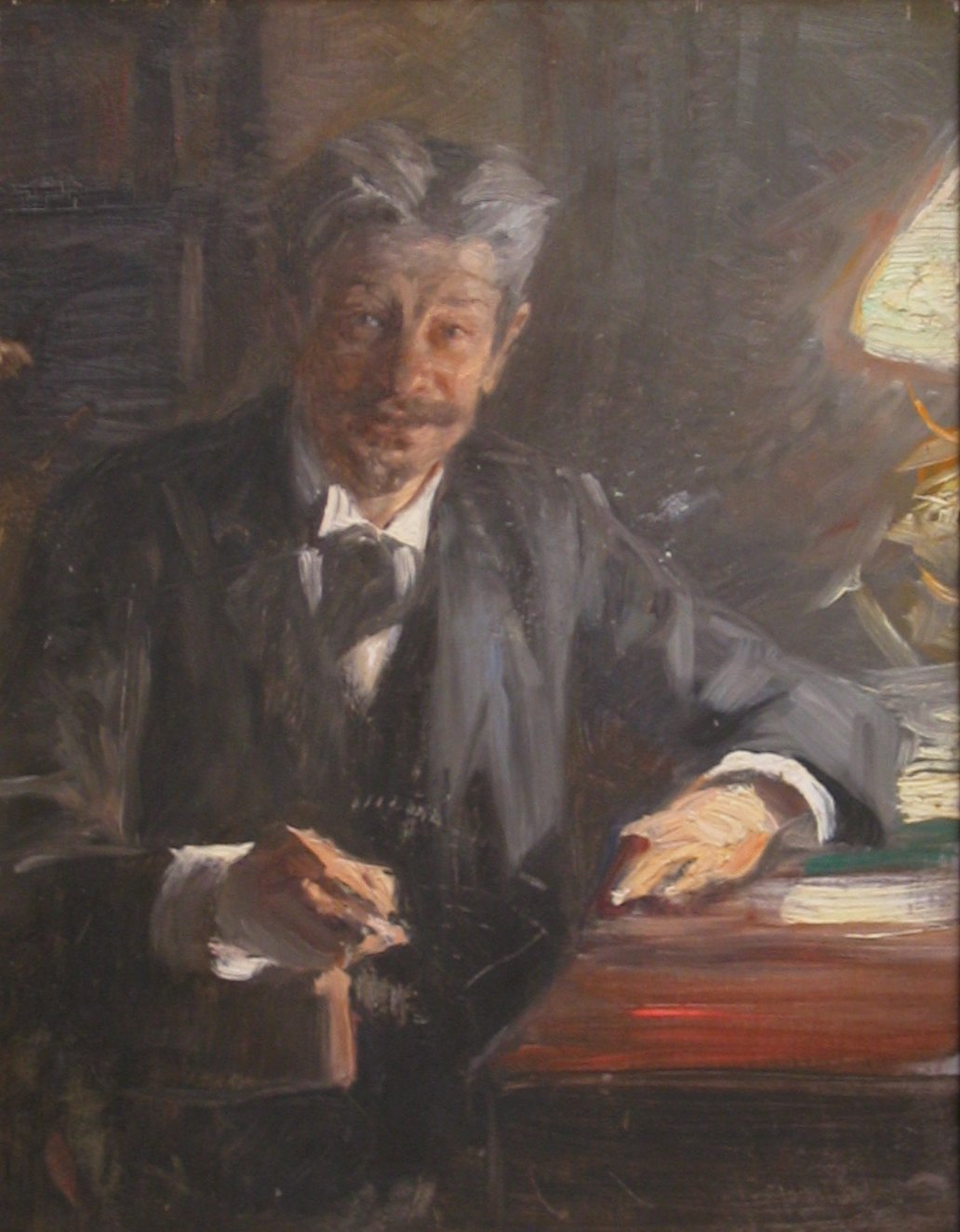 Georg Morris Cohen Brandes (4 February 1842 – 19 February 1927) was a Danish critic and scholar who greatly influenced Scandinavian and European literature from the 1870s through the turn of the 20th century. He is seen as the theorist behind the "Modern Breakthrough" of Scandinavian culture. At the age of 30, Brandes formulated the principles of a new realism and naturalism, condemning hyper-aesthetic writing and also fantasy in literature. His literary goals were shared by some other authors, among them the Norwegian "realist" playwright Henrik Ibsen.

When Georg Brandes held a series of lectures in 1871 with the title "Main Currents in 19th-century Literature", he defined the Modern Breakthrough and started the movement that would become Cultural Radicalism. In 1884 Viggo Hørup, Georg Brandes, and his brother Edvard Brandes started the daily newspaper ''Politiken'' with the motto: "The paper of greater enlightenment". The paper and their political debates led to a split of the liberal party Venstre in 1905 and created the new party Det Radikale Venstre. Provided by Wikipedia
1