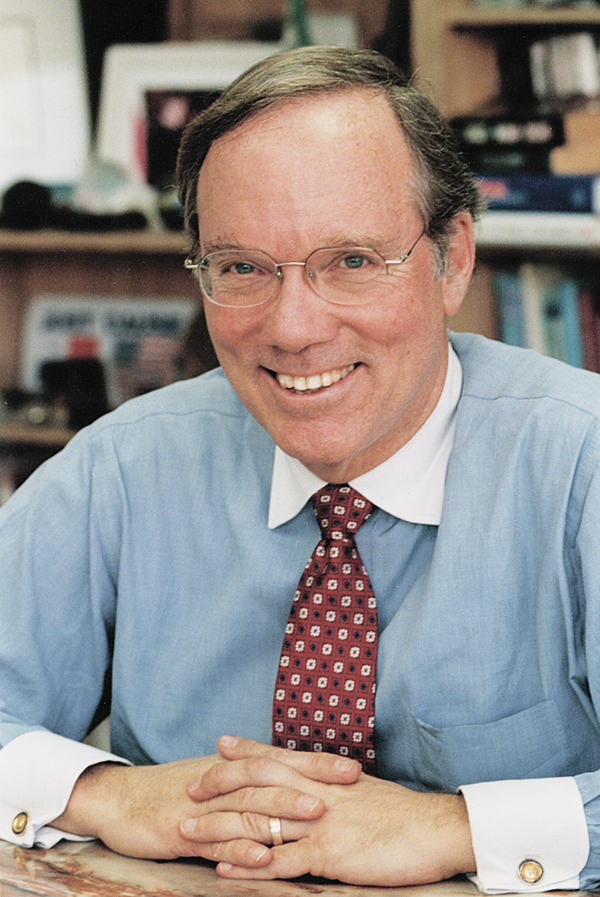 C. Fred Bergsten (born April 23, 1941) is an American economist, author, and political adviser. He has previously served as assistant for international economic affairs to Henry Kissinger within the National Security Council and as assistant secretary for international affairs at the U.S. Department of the Treasury. He was director of the Peterson Institute for International Economics, formerly the ''Institute for International Economics'', from its founding in 1981 through 2012 and is now senior fellow and director emeritus. In addition to his academic work, he makes his opinions known to the policy making community and engages with the public with television appearances, writing for influential periodicals such as ''Foreign Affairs'' magazine and by writing numerous books. Provided by Wikipedia
1