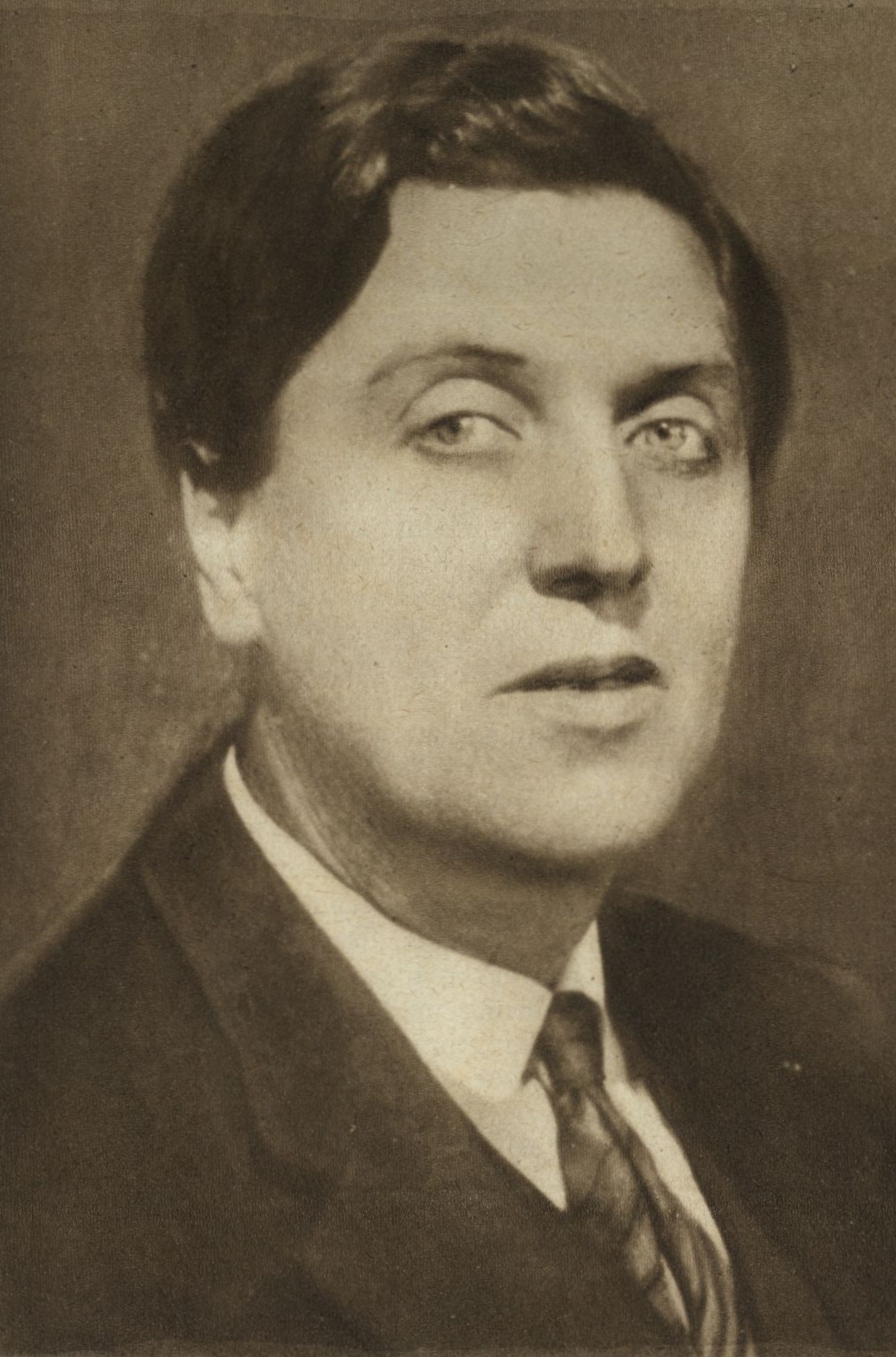 Alban Maria Johannes Berg ( , ; 9 February 1885 – 24 December 1935) was an Austrian composer of the Second Viennese School. His compositional style combined Romantic lyricism with the twelve-tone technique. Although he left a relatively small oeuvre, he is remembered as one of the most important composers of the 20th century for his expressive style encompassing "entire worlds of emotion and structure".

Berg was born and lived in Vienna. He began to compose only at the age of fifteen. He studied counterpoint, music theory and harmony with Arnold Schoenberg between 1904 and 1911, and adopted his principles of ''developing variation'' and the twelve-tone technique. Berg's major works include the operas ''Wozzeck'' (1924) and ''Lulu'' (1935, finished posthumously), the chamber pieces ''Lyric Suite'' and Chamber Concerto, as well as a Violin Concerto. He also composed a number of songs (''lieder''). He is said to have brought more "human values" to the twelve-tone system, his works seen as more "emotional" than Schoenberg's. His music had a surface glamour that won him admirers when Schoenberg himself had few.