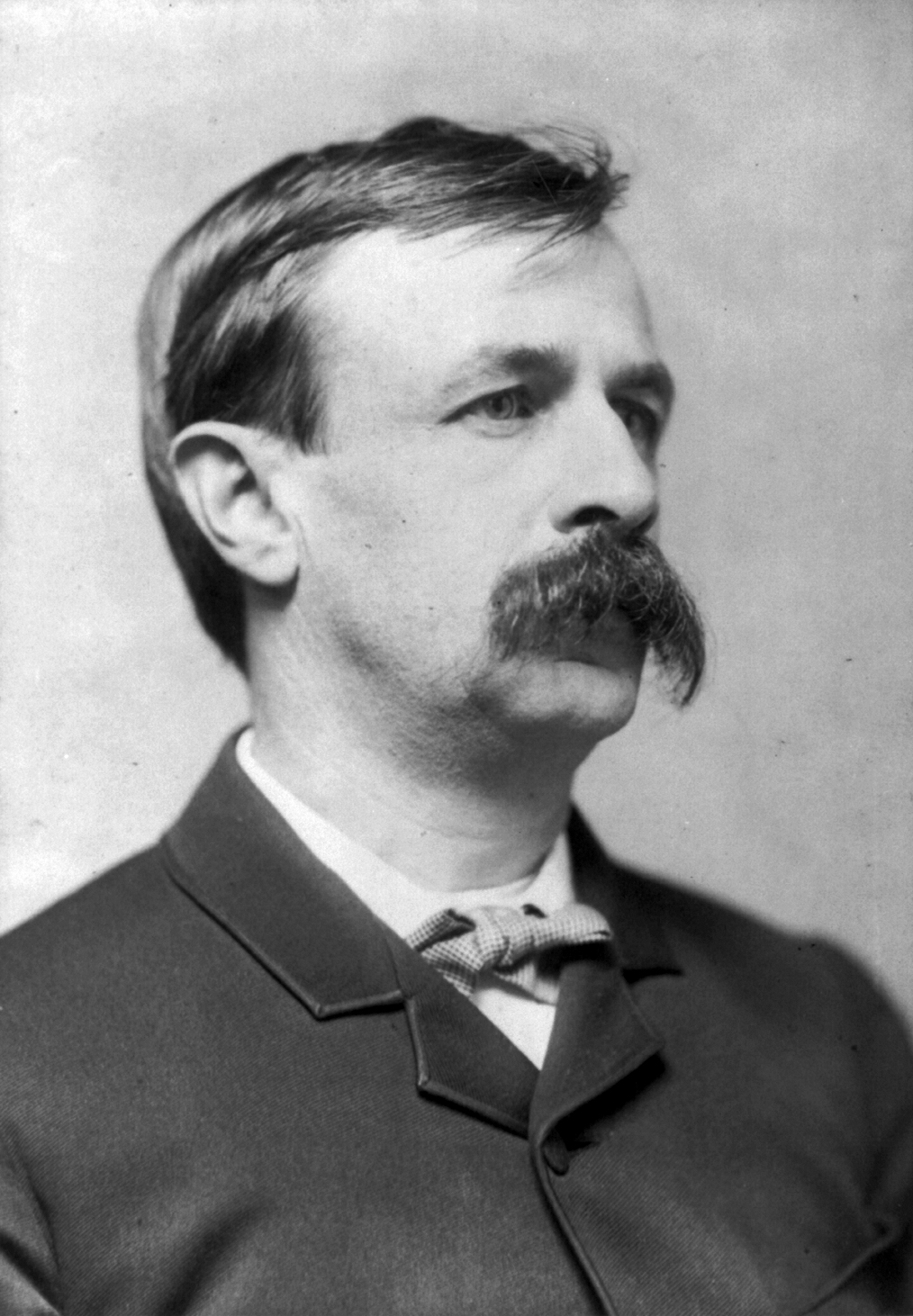 Edward Bellamy (March 26, 1850 – May 22, 1898) was an American author, journalist, and political activist most famous for his utopian novel ''Looking Backward''. Bellamy's vision of a harmonious future world inspired the formation of numerous "Nationalist Clubs" dedicated to the propagation of Bellamy's political ideas.

After working as a journalist and writing several unremarkable novels, Bellamy published ''Looking Backward'' in 1888. ''Looking Backward'' was one of the most commercially successful books published in the United States in the 19th century, and it especially appealed to a generation of intellectuals alienated from the alleged dark side of the Gilded Age. In the early 1890s, Bellamy established a newspaper known as ''The New Nation'' and began to promote united action between the various Nationalist Clubs and the emerging Populist Party. He published ''Equality'', a sequel to ''Looking Backward'', in 1897, and died the following year. Provided by Wikipedia
Showing 1 - 14 results of 14 for search 'Bellamy, Edward', query time: 0.14s Refine Results
Search Tools: Get RSS Feed — Email this Search — Save Search