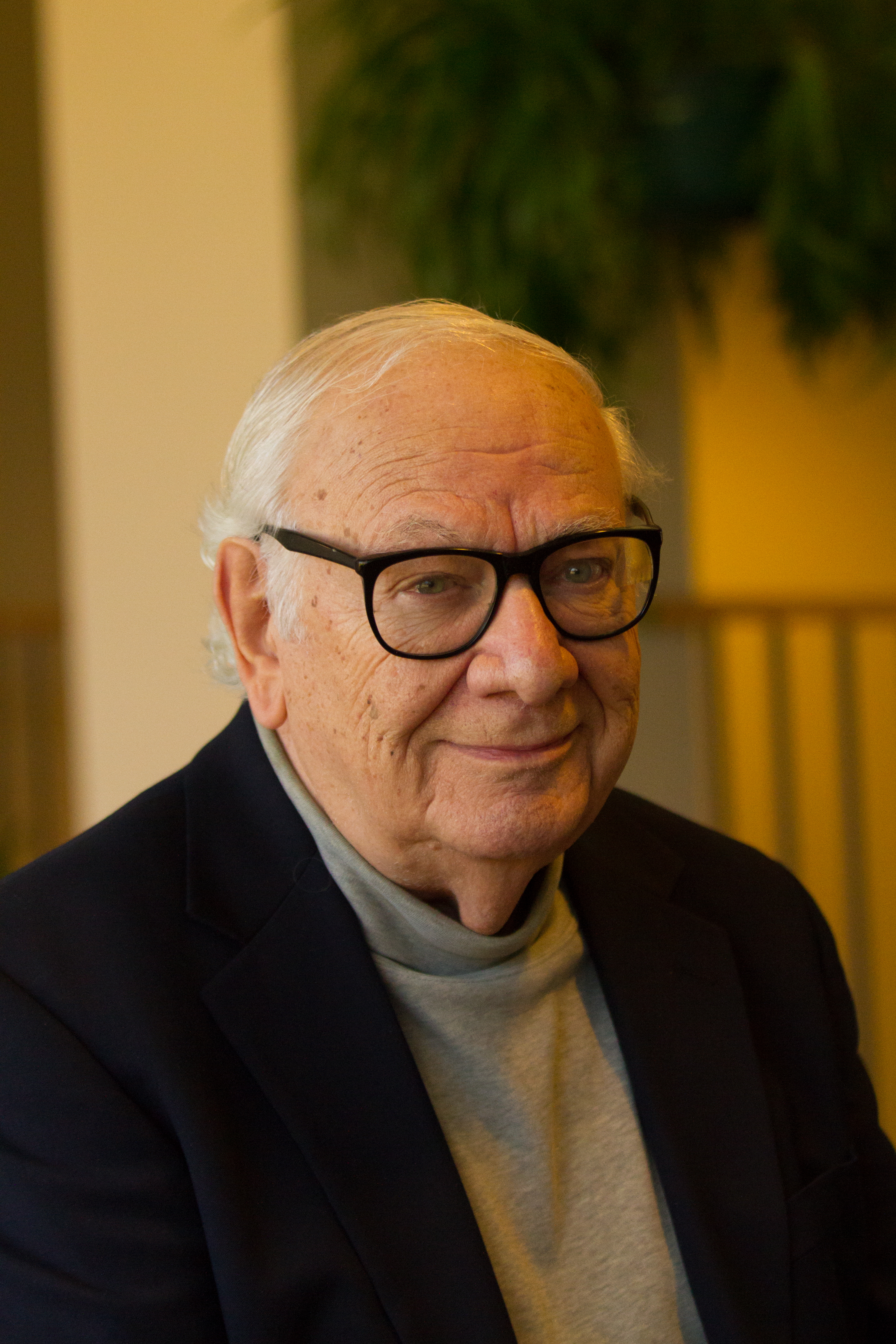 Dominick Argento (October 27, 1927 – February 20, 2019) was an American composer known for his lyric operatic and choral music. Among his best known pieces are the operas ''Postcard from Morocco'', ''Miss Havisham's Fire'', ''The Masque of Angels'', and ''The Aspern Papers.'' He also is known for the song cycles ''Six Elizabethan Songs'' and ''From the Diary of Virginia Woolf''; the latter earned him the Pulitzer Prize for Music in 1975. In a predominantly tonal context, his music freely combines tonality, atonality and a lyrical use of twelve-tone writing, though none of Argento's music approaches the experimental ''avant-garde'' fashions of the post-World War II era.

As a student in the 1950s, Argento divided his time between the United States and Italy, and his music is greatly influenced both by his instructors in the United States and his personal affection for Italy, particularly the city of Florence. Many of Argento's works were written in Florence, where he spent a portion of every year. He was a professor at the University of Minnesota in Minneapolis. He frequently remarked that he found residents of that city to be tremendously supportive of his work and thought his musical development would have been impeded had he stayed in the high-pressure world of East Coast music. He was one of the founders of the Center Opera Company (now the Minnesota Opera). ''Newsweek'' magazine once referred to the Twin Cities as "Argento's town."

Argento wrote fourteen operas as well as major song cycles, orchestral works, and many choral pieces for small and large forces. Many of these were commissioned for and premiered by Minnesota-based artists. He referred to his wife, the soprano Carolyn Bailey, as his muse, and she was a frequent performer of his works. Bailey died on February 2, 2006.

In 2009, he was awarded the Brock Commission from the American Choral Directors Association. Provided by Wikipedia
Showing 1 - 7 results of 7 for search 'Argento, Dominick', query time: 0.06s Refine Results
1