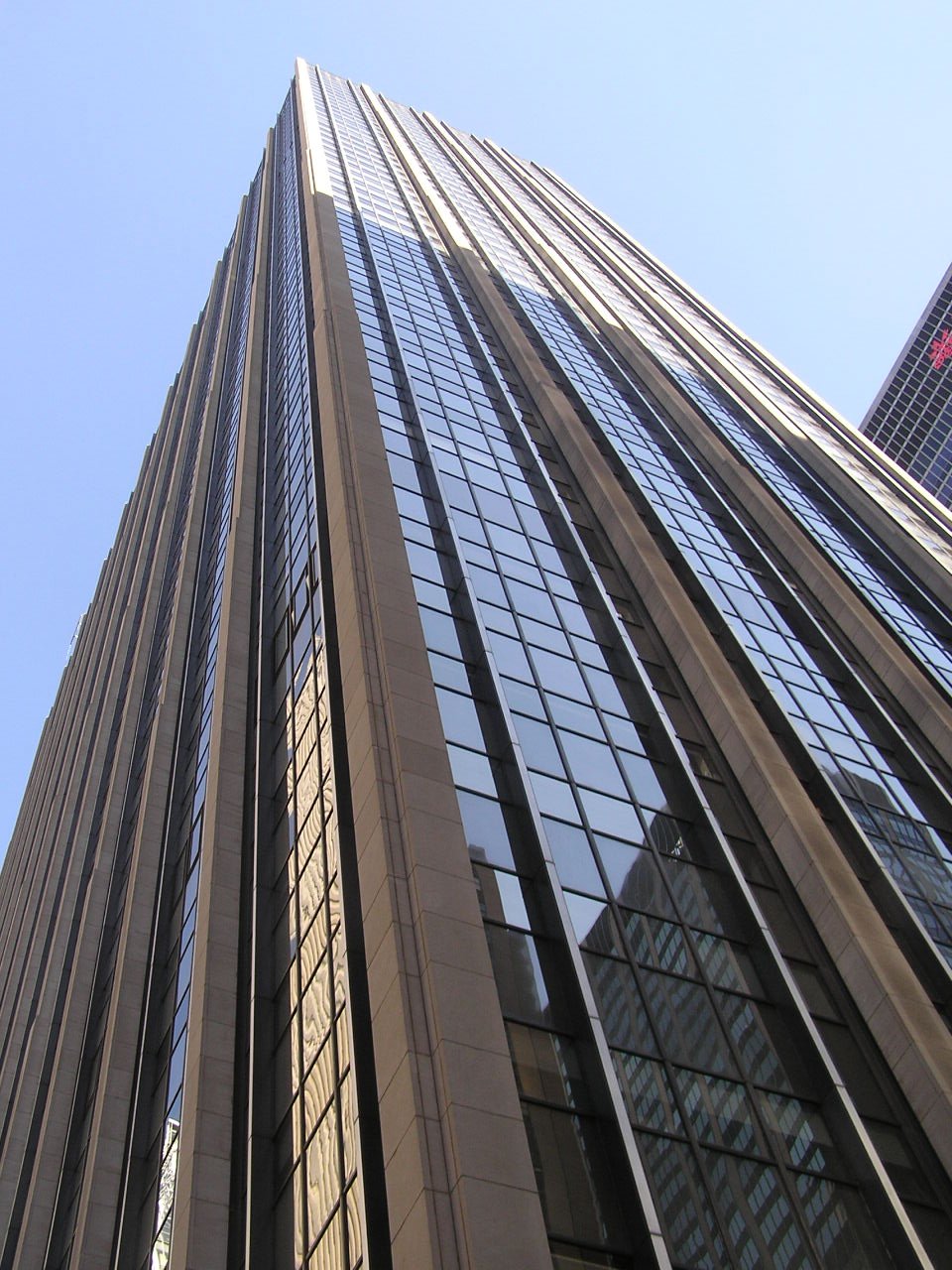 Direct Holdings Global LLC, through its subsidiaries StarVista Live, Lifestyle Products Group and Time Life, is a creator and direct marketer that is known for selling books, music, video/DVD, and multimedia products. The current focus of the company is music, video and entertainment experiences (such as cruises) as the book division closed in 2003. Its products have been sold throughout North America, Europe, Australia, and Asia through television, print, retail, the Internet, telemarketing, and direct sales. Current operations are focused in the US and Canada with limited retail distribution overseas.

Time Life was founded in 1961 as the book division of Time Inc. It took its name from Time Inc.'s cornerstone magazines, ''Time'' and ''Life'', but remained independent of both. Starting in 1967, Time Life combined its book offerings with music collections (two to five records) and packaged them as a sturdy box set. Throughout the 1970s and 1980s, the selection of books, music and videos grew and was diversified into more genres. When record labels were no longer producing vinyl albums in 1990, Time Life transitioned to CD. In the mid-1990s, Time Life acquired Heartland Music, with the Heartland Music label now appearing as a brand. This company was subsequently sold off and is no longer associated with Time Life.

At the end of 2003 Time Life was acquired by Ripplewood Holdings L.L.C. and ZelnickMedia to become part of Direct Holdings Worldwide L.L.C. Direct Holdings Americas Inc. operates as a leader in the sale of music and video products under the Time Life brand. Since 2003, Direct Holdings US Corp is the legal name of Time Life, and is no longer owned by its former parent Time Warner, later Time Inc. in June 9, 2014. In March 2007 Ripplewood led a group that took The Reader's Digest Association private and treated Time Life as a division of RDA. By 2003 onward, a disclaimer on the copyright stated that it is "not affiliated with Time Warner Inc. or Time Inc.," who owns the Time and Life magazines, which this company name came from.